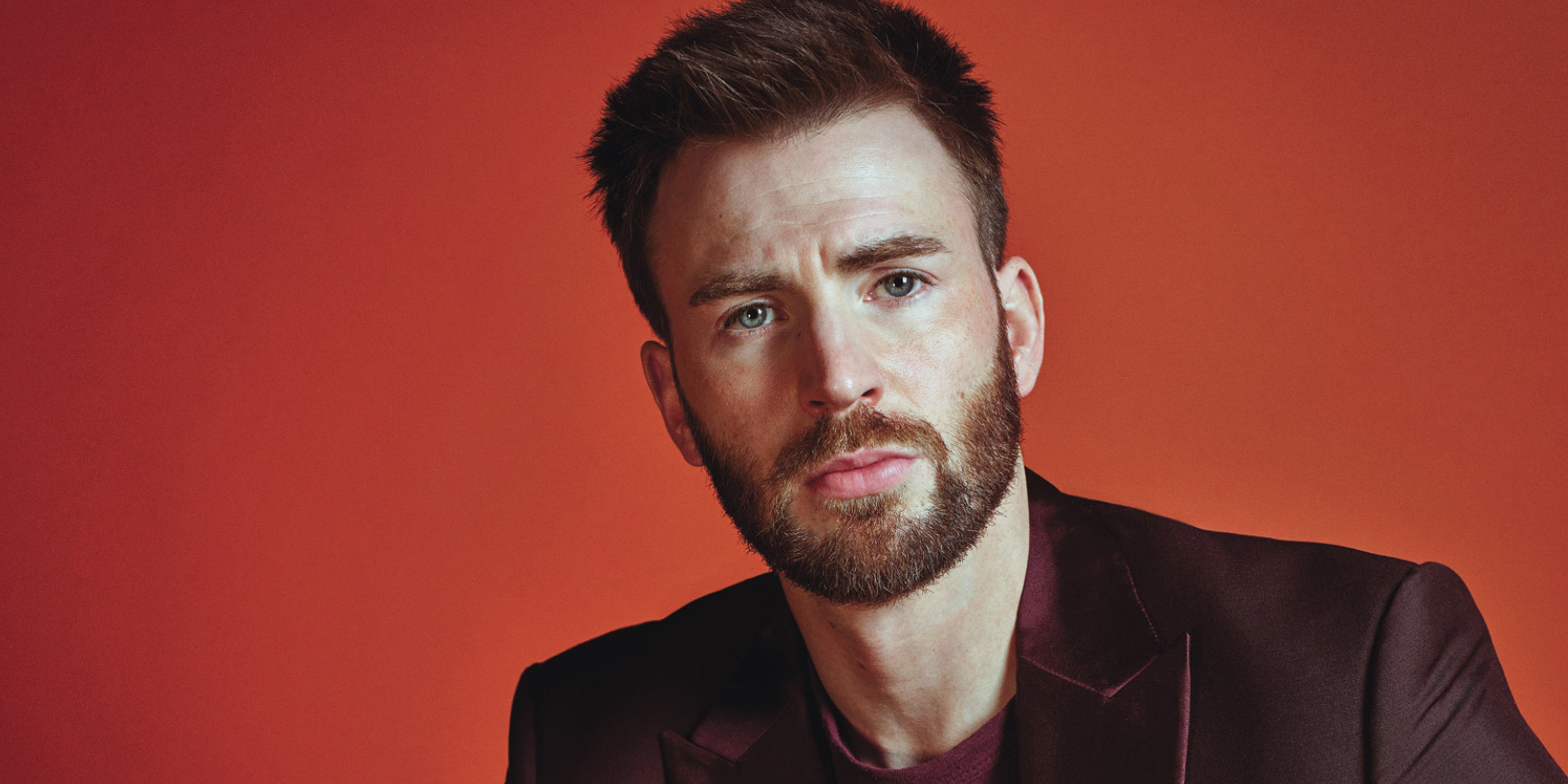 Chris Evans is going to have some free time on his hands soon, if the rumors are true that his tenure as Marvel’s Captain America is about to come to an end. Therefore it should come as no surprise that the actor is already lining up his next wave of projects.

According to Deadline, Evans has signed on to star in Antoine Fuqua’s Infinite. Based on the novel The Reincarnationist Papers, by D. Eric Maikranz, the film follows a man coming to grips with having the ability to remember his previous lives and trying to figure out what to do with that knowledge.

“The electrifying book that introduces readers to the Cognomina, a secret society of people who possess total recall of their past lives. ‘Haunted by memories of two past lives, a troubled young man stumbles upon a centuries-old secret society of similar individuals and dares to join their ranks.’ Evan Michaels’ now public account takes us into this organization whose members have been agents of change throughout history.”

Deadline reports that Infinite is actually such a priority for Paramount that they’ve put it on a fast-track to get made. Fuqua will be working off of a script by John Lee Hancock (The Blind Side) and Ian Shorr (Office Uprising). A fun bit of trivia here is that Shorr also wrote for the TV series Training Day, which was based off of the David Ayer film starring Denzel Washington and Ethan Hawke film, which was written by…Antoine Fuqua.

Chris Evans will be seen in his next (and presumably last) appearance as Captain America when Avengers: Endgame arrives on April 26.

Expect more news on Infinite in the weeks and months to come, as it really sounds like Paramount wants to get this made.