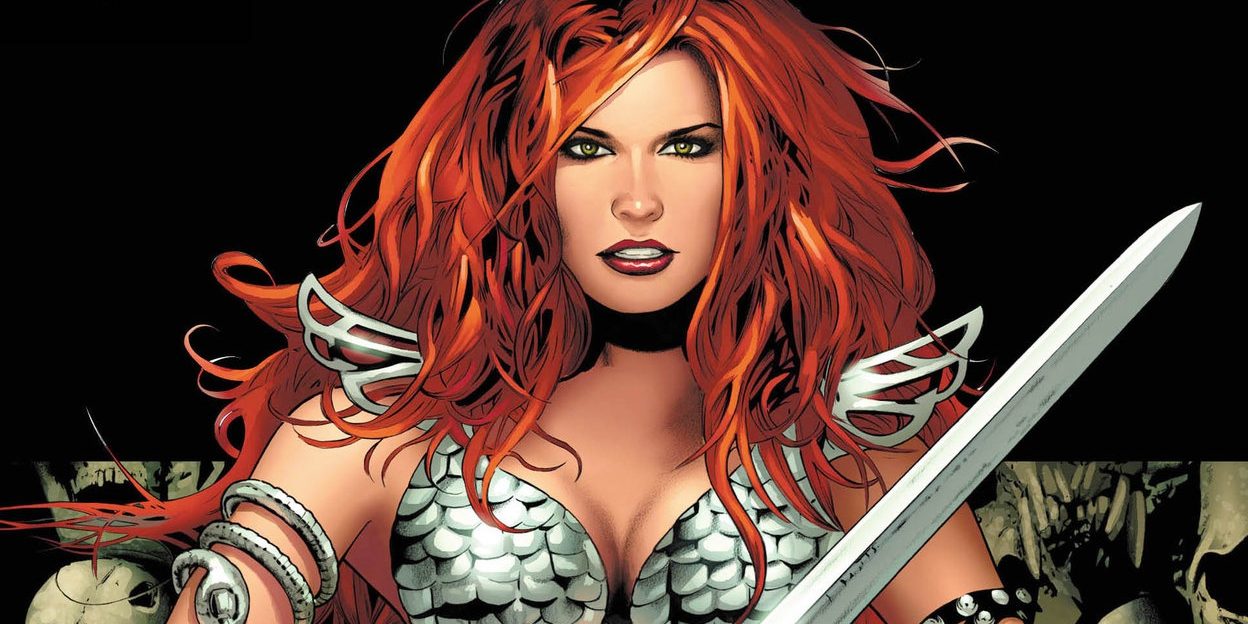 A few months back, I explained how the meteoric success of Bohemian Rhapsody could very well be what propels Hollywood, the media, and fans to finally try and get to the bottom of the allegations against Bryan Singer. He directed the film, but was fired shortly before completing principal photography, yet his dark cloud continues to loom over the Queen biopic. That same cloud has been making friends and preparing a storm that was going to flood his next project, Red Sonja, with the same onslaught.

Deadline is reporting that Red Sonja has been shelved, in large part, due to ever-present allegations of sexual misconduct against Singer. As we’ve reported before, some of them go all the way back to 1998’s Apt Pupil. The most recent reporting on the subject came courtesy of The Atlantic, which published a scathing report with fresh quotes and new allegations against the embattled director.

“The over $800 million ‘Bohemian Rhapsody’ has grossed, making it the highest grossing drama in film history, is testament to his remarkable vision and acumen. I know the difference between agenda driven fake news and reality, and I am very comfortable with this decision. In America people are innocent until proven otherwise.“

Lerner would later walk back those comments, acknowledging that their tone was inappropriate- as if his success as a filmmaker has anything to do with the allegations of rampant abuse against him.

He admitted that the initial statement “came out the wrong way,” and added “I think victims should be heard and this allegation should be taken very, very seriously. I just don’t agree to judge by Twitter. I want [the accused] to be judged by the court.“

Now, a week since that clarification, comes word from Lerner’s studio that Red Sonja has been pulled from production for the time being. They’ve notified Deadline that “the project is not on the slate at the moment and is not for sale at the EFM in Berlin.”

This comes after the film had been on Millennium’s slate at last year’s American Film Market.

So it looks like the project has been pulled for now, and I have a feeling that Red Sonja will have a new director when it returns.

Who do you think should direct Red Sonja? How do you feel about the studio’s handling of this situation? Any thoughts on Singer and how long it’s taken to get to the bottom of his scandals? Sound off below!