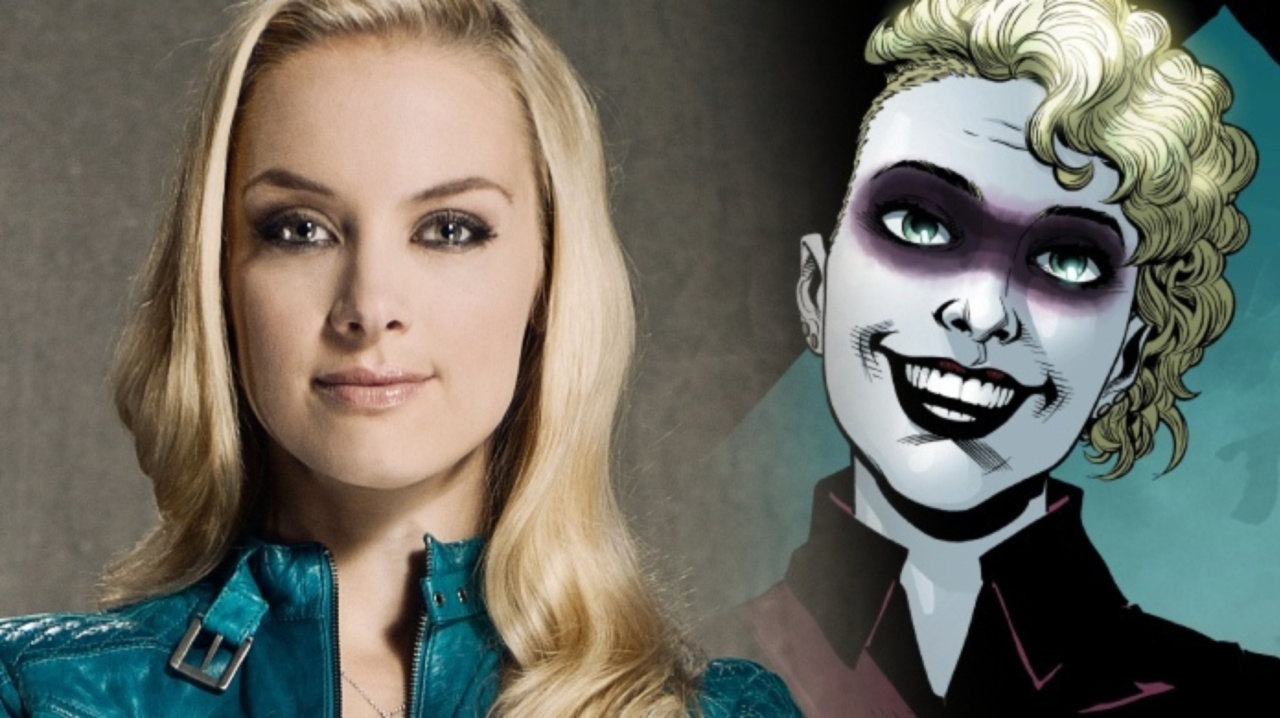 While The CW may have just recently announced that all of the current Arrowverse shows have been renewed, there’s new things on the horizon. Arguably the most exciting of which is the all-but-guaranteed Batwoman series starring John Wick: Chapter 2 alum Ruby Rose in the titular role. A pilot episode directed by Game of Thrones album David Nutter is currently in the works after Rose’s debut in the role in last year’s Arrowverse annual crossover event. While it will be sometime still before fans get to see the series launch onto television screens everywhere, The CW have already found their lead villain to go toe-to-toe with Rose’s Batwoman.

Deadline reports that Rachel Skarsten has joined the cast as lead villain Alice, inspired heavily by Lewis Carroll’s psychedelic novel Alice in Wonderland. Described as Batwoman’s personal Joker with a personality that swings “unpredictably between maniacal and charming,” Alice leads the similarly Carroll-inspired Wonderland Gang and is on a personal mission to ruin Gotham City’s “sense of security.”

Interestingly enough, Skarsten has a history of working with both The CW and its predecessor The WB. Skarsten previously starred in the 2002 Birds of Prey series as Black Canary and then later on as Queen Elizabeth in the show Reign. This continues the trend of the Arrowverse shows casting DC alums for various roles in their shows, such as Mark Hamill reprising his role as the Trickster in The Flash or former Superman actor Brandon Routh as the Atom in Arrow. Of course, Supergirl is most famous for this, having Super alums like Helen Slater, Dean Cain, Teri Hatcher, and Jon Cryer appear on the show.

No word on if Skarsten will appear in the Crisis On Infinite Earths crossover next year, but it is certainly possible.

What do you think of the casting? Be sure to join the conversation with us in the comments section down below!

Previous post Quinto Shares His Hopes For A STAR TREK 4