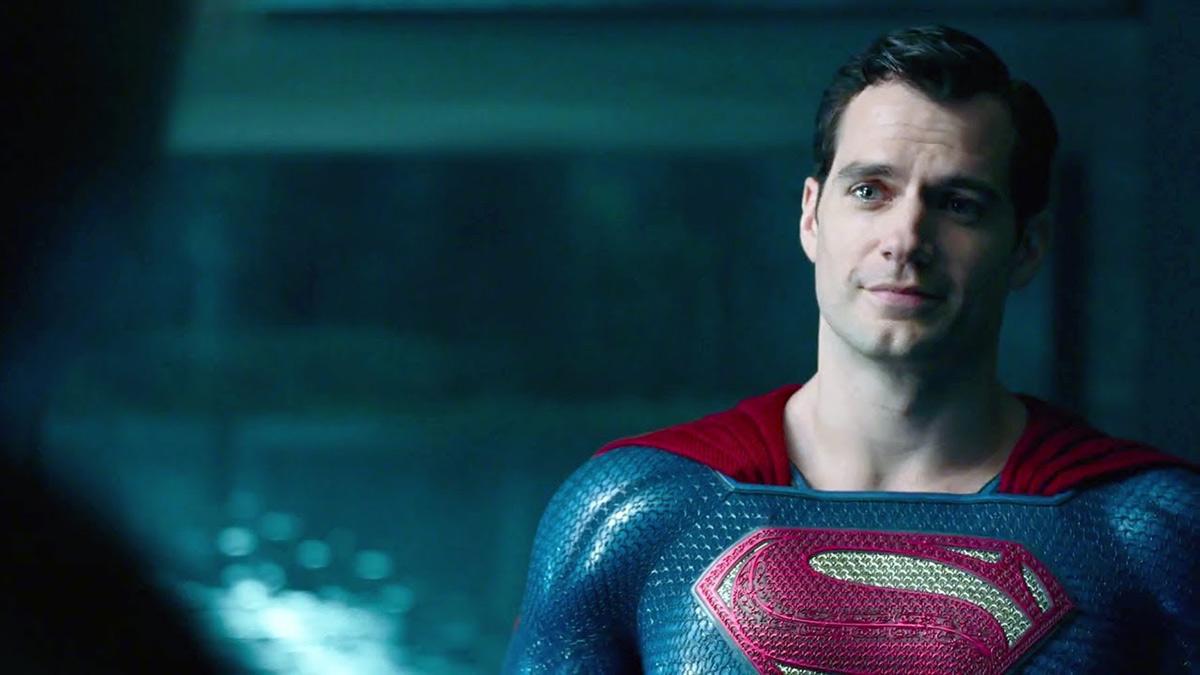 On Friday’s edition of The Fanboy Podcast, I spoke rather excitedly about last week’s Superman rumblings. From an intriguing Instagram post by Henry Cavill, to the actor’s team suddenly doing damage control on why their negotiations with Warner Bros. stalled out, to rumors of a Superman cameo being included in the latest test screening of Shazam!, it was quite a week.

And the hits just keep coming.

See, over the weekend something came to light that I’ve been sitting on for quite some time. I’d first heard rumblings of this during Spring/Summer of last year, but I didn’t want to come out and say it because my knowledge was strictly second (or third) hand. Now, though, someone with really solid sourcing has come out and shared this claim so I’m thrilled to pass along this fascinating rumor with you:

Last year, prior to things hitting a major snag in September, Henry Cavill is said to have filmed a brief cameo for Shazam!

If true, this 100% confirms my scoop from January of 2018. At the time, I reported that there was, indeed, a Superman cameo planned for Shazam!. And that he’d be played by Cavill who, at the time, still seemed like a lock to return. But that was before things took a sad turn later in the year.

The man going on the record with this information now is Jim Viscardi of ComicBook.com, and he made these claims during the latest episode of the ComicBook Nation Podcast. According to him, Cavill shot something for Shazam! and the studio is now hanging onto that as it weighs its options for what’s happening with Superman.

The two options, of course, are to either continue with Cavill’s Superman or to reboot the character. But as I pointed out in an editorial last week, the success of Aquaman could help push the studio towards the former option, rather than the latter. After all, considering both Aquaman and Wonder Woman were able to rise above the polarizing responses to Batman v Superman and Justice League to become huge successes, then that may surely make it seem like Cavill’s Superman could soar to new heights with a fresh coat of paint just like they did.

Regardless, it’s interesting to note that in last week’s test screening of Shazam! they included a Superman cameo…just not with Cavill.

According to someone who saw the cut that was being tested, whose identity cannot be revealed because of the nature of this information, test audiences briefly saw Superman in the film. Just not his face. And the plot thickens when you ask about the design elements for the costume. Some have claimed the glimpse of Superman in the current cut of Shazam! has “the Justice League suit, and the Snyder-designed S on his chest,” while I’ve also heard it said that the suit was “a new design that maintains the Snyder-designed S.“

On Friday’s show, I spoke at length about why the studio would opt to use the generic version over something that includes Cavill because they still have to reach some sort of compromise on a new deal with the British actor. And, more importantly, they have to decide whether his Superman is worth keeping/continuing.

I think they’ve made their decision by now and that we’ll find out in due time, so I suggest we all sit tight. Like I said on The Fanboy:

Anyone who tells you he’s coming back…is lying.

Anyone who tells you he’s gone for good…is lying.

Things are still fluid. This is Hollywood. Let’s see how this plays out. And if you’re a fan of Cavill’s Superman, keep watching the skies, cause a little hope never hurt anybody.

Next post Box Office: Everything Is Not Awesome For The LEGO Movie 2 (Or The Franchise)