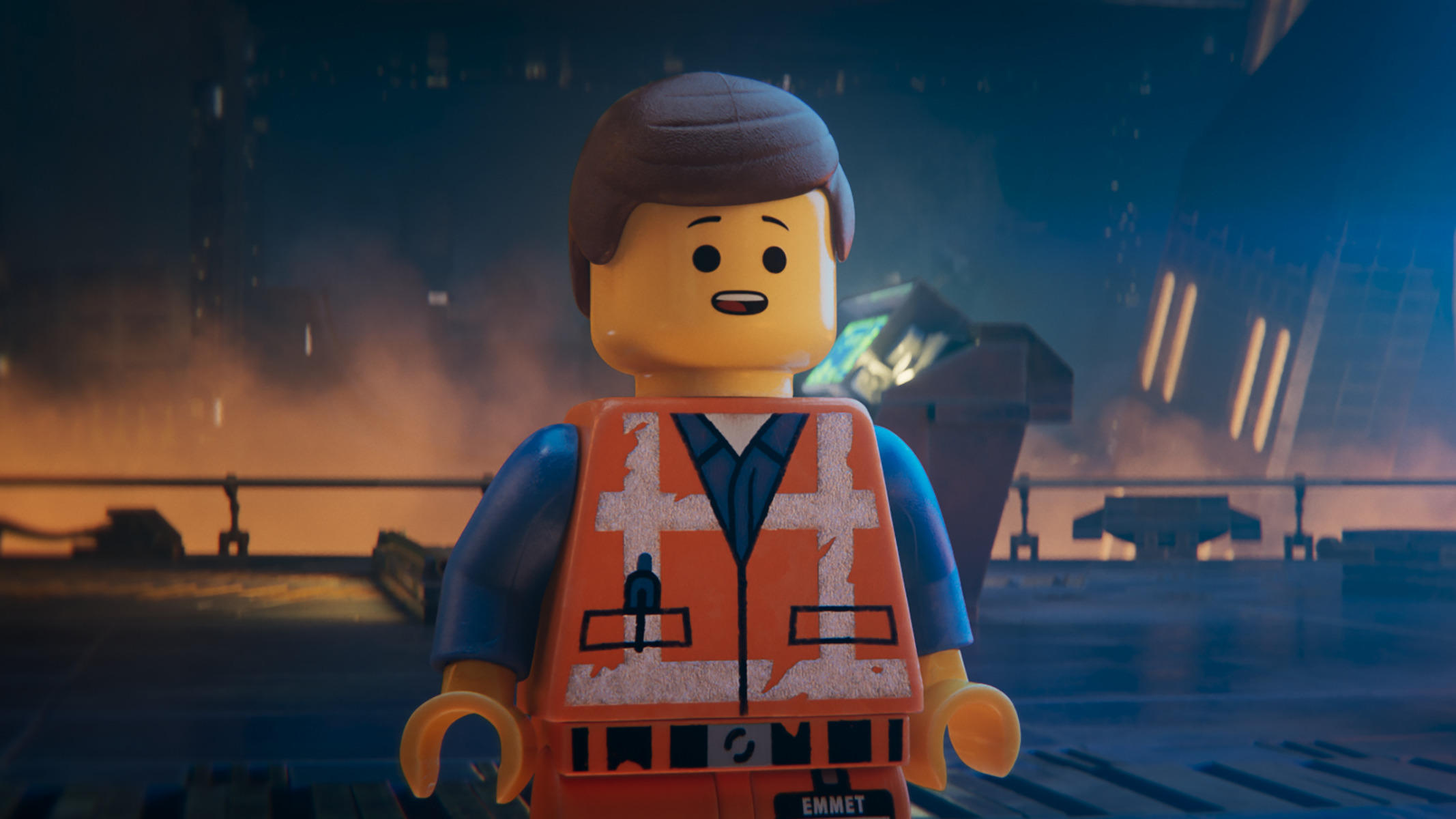 January and February are traditionally slow months for the box office. In recent years movies like Deadpool, Black Panther and The LEGO Movie have been able to buck that trend. It was believed that a sequel to that last flick, The LEGO Movie 2: The Second Part, would follow suit and make some bank, but, alas, it was not to be.

Coming in at number one, as expected, is The LEGO Movie 2: The Second Part; however, it drastically under performed with $34.4 million. The first LEGO movie hit theaters in 2014 and opened to $69 million. Since then there have been two more entries in the LEGO film franchise. The LEGO Batman Movie and The LEGO Ninjago Movie, were both released in 2017 and opened to $53 million and $20.4 million respectively. It’s obvious the series is not as popular as it was five years ago. Maybe they over saturated the market releasing four films in five years, or two films in one year? Whatever the case, WB will need to rethink this franchise moving forward.

Tariji P Henson’s What Men Want, a gender swapped remake of Mel Gibson’s 2000 hit romantic comedy What Women Want, opened well at $19 million. The budget on this one was only $20 million, so the film is basically already making a profit.

The Upside has been hanging out in the top five since it opened five weeks ago and continues to keep earning and moving closer and closer to the $100 million domestic mark. This week it earned another $7.2 million bringing its domestic total to $85.8 million.

Dropping from the top spot last week to number five is M Night Shyamalan’s Glass. The flick made another $6.4 million raising its domestic total to $98.4 million.

Are you surprised to see how The LEGO Movie 2: The Second Part turned out? Did you ever imagine the franchise petering out as quickly as it did after the monster success of the first film?

0
InCold Pursuit, Glass, Lego, The LEGO Movie 2: The Second One, The Upside, What Men Want

Next post New ALADDIN Teaser Shows Off Will Smith’s Genie