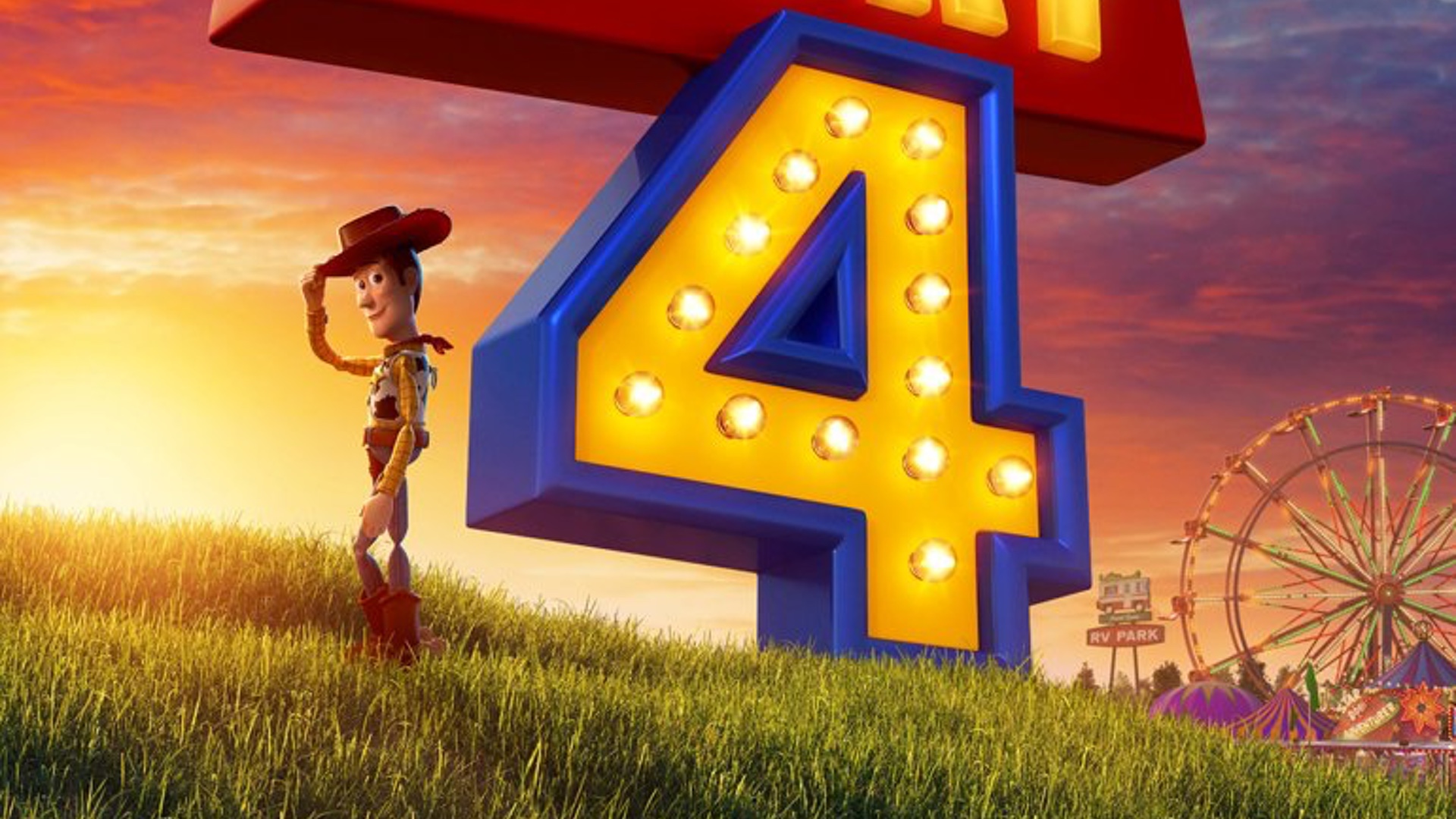 The Toy Story franchise has been around for nearly 25 years. While most of the core cast has been there from the beginning, we lost a few along the way. The biggest recast was Blake Clark taking over the role of Slinky Dog in Toy Story 3 after the death of Jim Varney in 2000.

Then in 2017, we lost a legend when Don Rickles passed away. Rickles was one of the greatest comedians to ever pick up a mic. He voiced of Mr. Potato Head in every Toy Story to date. However, it was announced that he did not complete any work on Toy Story 4 before his death. We know that Mr. Potato Head is in the film, due to the first teaser being released. So who will take up the mantle of the grumpy spud?

There are a bunch of big names that have yet to be announced as cast members in the sequel, but three stood out to me, since they could possibly be the new voice of Mr. Potato Head. Those three are: Carl Reiner, Mel Brooks, and Alan Oppenheimer.

All three are in the film, but their roles are unknown. Any of them of them could step in for Rickles. Reiner and Brooks both have that grumpy New York voice, and Oppenheimer is a legendary voiceover actor, responsible for roles such as Skeletor, Ming The Merciless, and Mighty Mouse.

Out of all the characters, a new voice for Mr. Potato Head would make the most sense because he can have many different mouths. So they could explain the subtle voice change because he gets a new mouth. Or maybe one of them will do such a great impression, that it will be virtually indistinguishable, like Clark’s take on Slinky. But out of everyone known to me who is yet to be announced, these three make the most sense.

If I had to guess, I would say it was Oppenheimer stepping in for Rickles. It feels like Reiner and Brooks will have other roles in the film due to the involvement of two other cast members: Betty White and Carol Burnett. Who these icons are playing is all just speculation, but I can definitely see Disney pairing up White and Burnett with Reiner and Brooks in some form. Whether they are toys or humans, having the 4 comedy legends together make a lot of sense.

Of course, Mr. Potato Head could be voiced by someone else that we don’t know about yet. But my gut says Oppenheimer. What is for certain though, is that the cast of Toy Story 4 is stacked with talent. A Pixar alum (other than John Ratzenberger), who is a lover not a hater, and a Hollywood heavyweight cast member of The Mandalorian will also appear. So if you weren’t sold on the sequel yet, hopefully these show biz legends will do the trick.