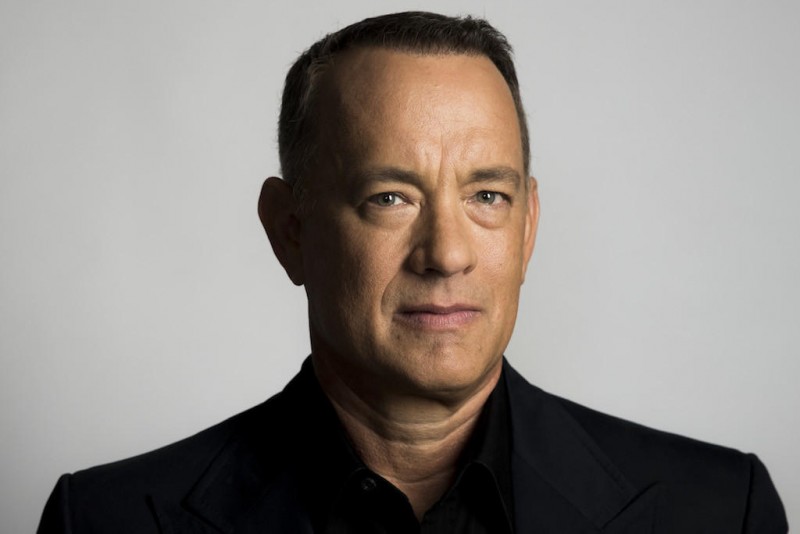 Tom Hanks is the best actor of our generation. Period. He is also one of the nicest people around. So when he signs up for a new project, it’s best to pay attention. He did just that for his Captain Phillips director Paul Greengrass in a new movie called News Of The World.

The Hollywood Reporter has a brief synopsis of the adaptation of the Paulette Jiles novel:

“[The movie] is set in the aftermath of the Civil War and tells of a widowed news reader who travels from town to town in Texas announcing the news of the times. He is given a handsome sum to deliver a young orphan girl, whose parents were killed by a Native American tribe who then raised her as their own, to her family in San Antonio. The duo travel 400 miles through dangerous terrain, slowly developing a bond that will be tested when the man must give the girl up to relatives that not only don’t want her but have abusive plans for her.”

Tom Hanks will play the newsreader, and we should probably just give him the Oscar now, and save everyone the headache.

This is a bit of a different thing for Greengrass to do, who usually does things set in the present. Whether fictional like The Bourne Supremacy and The Bourne Ultimatum, or based on true stories like Captain Phillips or 22 July, he has told “present day” stories. It will be interesting to see him tackle a period piece.

Hanks is a great actor no matter who is directing, but the performance Greengrass got out of him in Captain Phillips is quite stunning. Watch the scene where he is rescued again (spoilers). He says nothing, but everything at the same time. It was quite spectacular.

Hanks can next be seen, or rather heard, in this summer’s Toy Story 4.