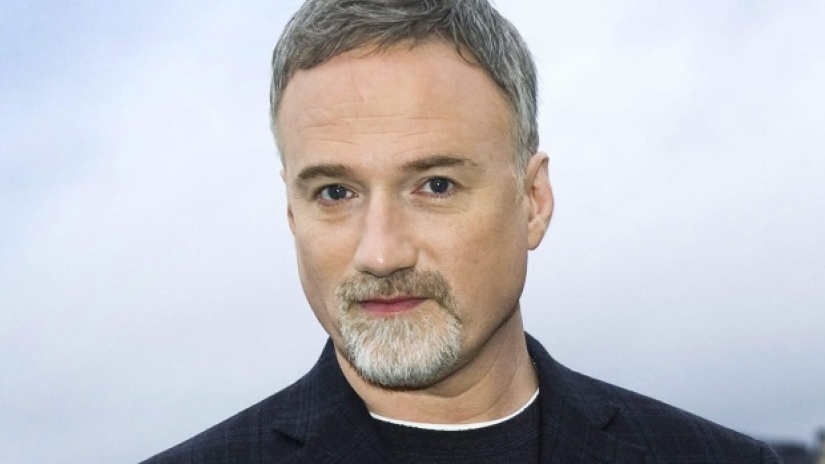 I was afraid this would happen. Admittedly the prospects of this project ever happening always seemed like a bit of a stretch to me. Putting aside director David Fincher’s well-documented past with his last attempt at making a sequel to a horror blockbuster (Alien 3), it always seemed strange that the modern master of thrillers would opt to make a follow up to 2013’s World War Z. It wasn’t a bad film, but it wasn’t necessarily a very memorable film either. Yes, yes, World War Z 2 is dead.

The Playlist reports that Paramount Pictures has pulled the plug on Fincher’s would-be zombie sequel. Previously the team was planning to begin production on the film later this summer. According to the site, the studio spent a good part of last year “hemming and hawing” at the film’s would-be budget, which reportedly would’ve cost less than the original film. There was also some speculation that perhaps Paramount opted to focus instead on spending more money for the next two Mission: Impossible films. Moreover lead star Brad Pitt is reportedly not happy with the studio over these turns of events.

For me, the biggest disappointment for me is that it’s been four and a half years since Fincher released his last feature film Gone Girl. As a fan of the man’s films, it sucks to see that fans will have to wait even longer to see what Fincher will make next on the big screen (not to dismiss his shows on Netflix such as Mindhunter).

Next post Tom Hanks and Paul Greengrass Reunite For NEWS OF THE WORLD, First Story Details!