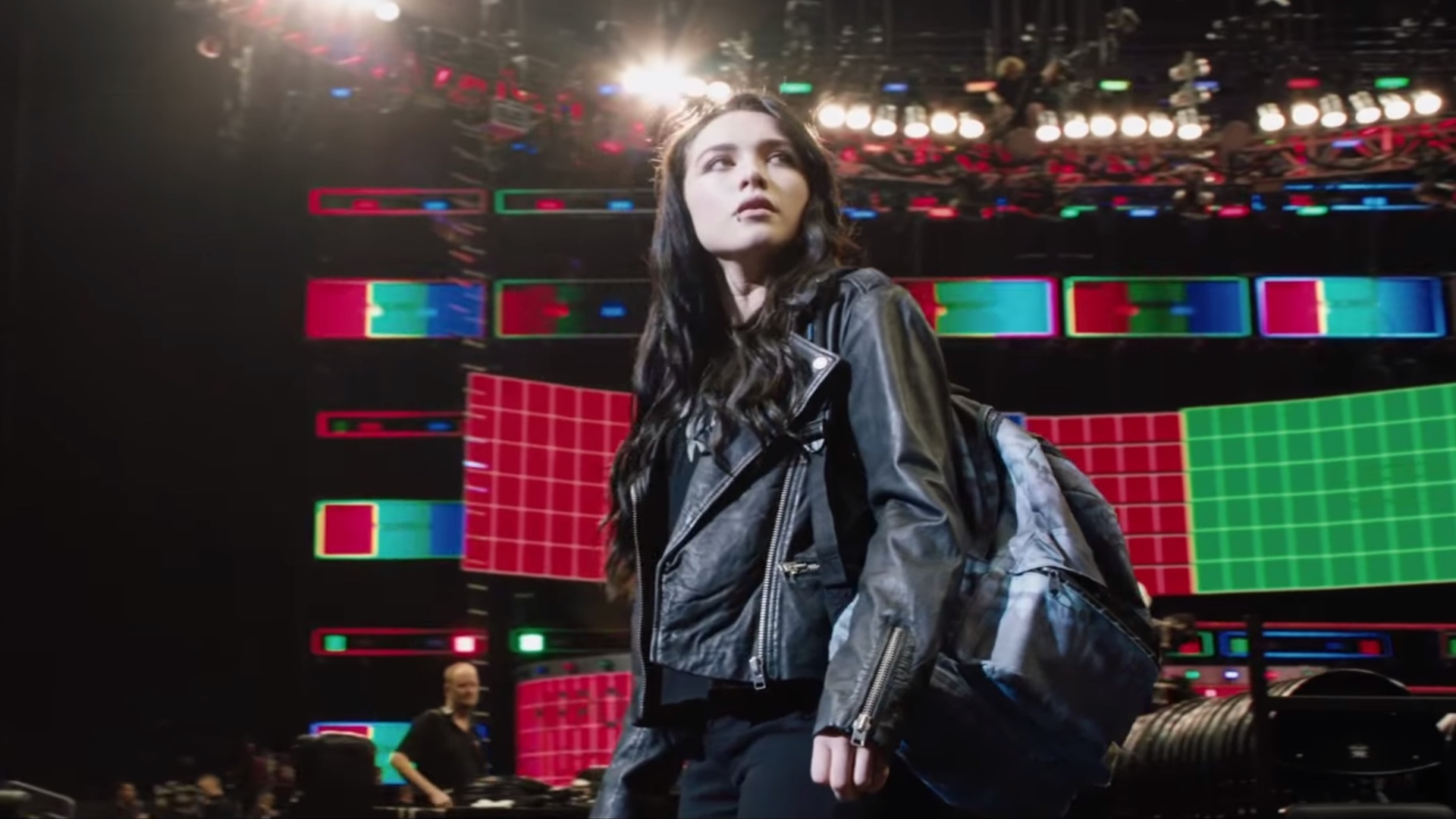 Fighting With My Family, the comedic wrestling biopic, written and directed by The Office creator Stephen Merchant, is based on the real life story of WWE wrestler Saraya “Paige” Bevis. Perhaps unsurprisingly given its story, this film also happens to be produced by Seven Bucks Productions, a company run by Dwayne “The Rock” Johnson, his ex-wife Dany Garcia and his former brother-in-law Hiram Garcia. It also happens to be a far smaller scaled film than normal for the company, who typically release big blockbusters featuring Johnson in some role.

In a new interview with THR, Johnson revealed that the company actually had trouble finding a studio to help fund the film. The reason so many passed on the film? Because it was about wrestling.

Johnson explained, “We wanted a studio to buy into it, and no one did. We got passed on everywhere. It was a small British comedy about a crazy wrestling family that wasn’t famous.”

“Wrestling is the conduit for Paige’s journey,” added Garcia. “And that has a certain stigma.”

Finally the company was able to enlist the WWE as co-financiers for the film. Johnson also revealed that they opted to test-screen Fighting With My Family for both wrestling fans and non-wrestling fans. He stated, “The wrestling fans floated out of the theaters. And the non-wrestling fans, the ones who have a bit more heightened taste in terms of their movies, they were just pleasantly surprised.”

Are you excited to see Fighting With My Family? Be sure to stay tuned for MFR’s review later today, because I hear he’s high on the picture, and join the conversation with us down below!

Previous post We Can Dig This New Trailer For SHAFT

Next post RUMOR: HALLOWEEN Sequel To Be Written By FIRESTARTER Scribe Scott Teems