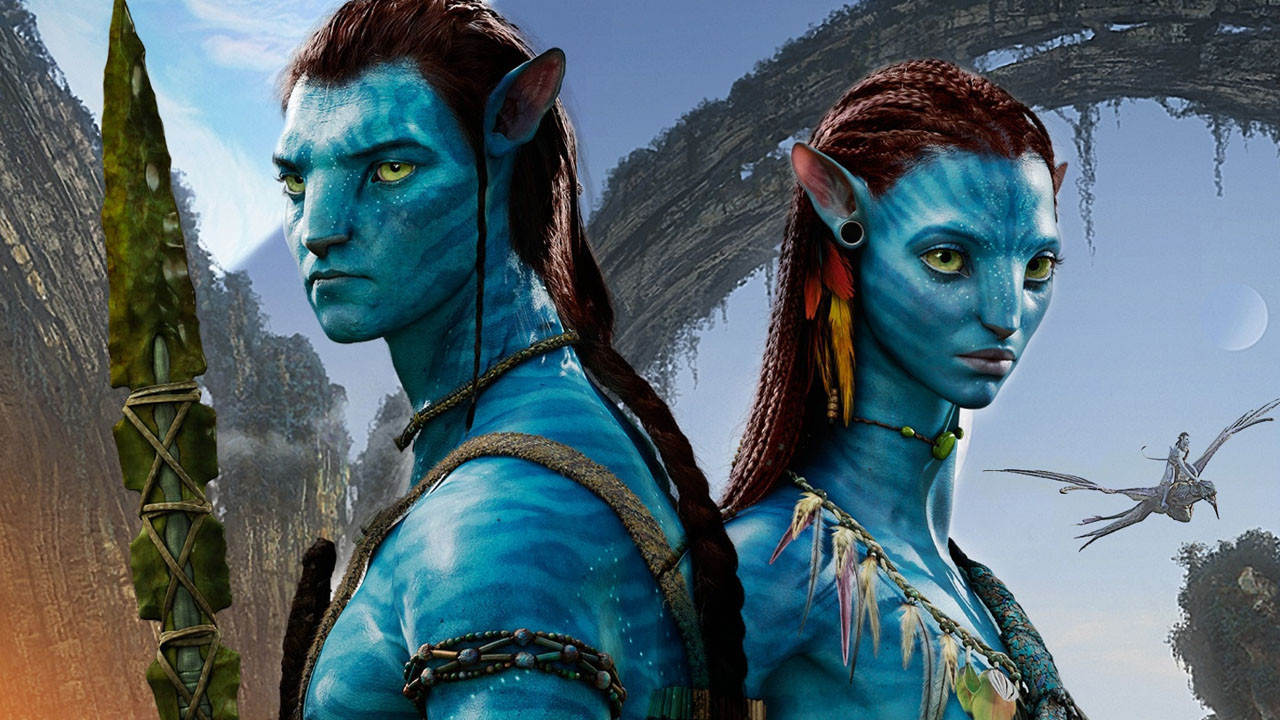 Avatar was one of the most successful films of all time. There were always promises of sequels but it they had a difficult time gaining any traction. Now, they are all being filmed, and we are getting more and more information about them.

First up, it was announced on the franchises official Twitter page that Edie Falco has joined the cast.

As the tweet says she will play General Ardmore in “the Avatar Sequels.” So her role will span more than one movie. Back in November, there were rumored titles for the sequels floating around. The titles were:

There was no official movement on these, and people weren’t sure what to make of them. But James Cameron added some legitimacy to them when he talked about them to Entertainment Tonight: “Those titles are amongst titles that were in consideration and no final decisions have been made yet.”

So even if those don’t become the final titles, there is something to them. They may offer story ideas or hints at what to expect at the very least.

Falco will join Sigourney Weaver in the sequels. Weaver said she was filming 4 and 5. Those are are 2 of the sequels that have not been greenlit by Avatar’s new owner Disney yet. Disney CEO Bob Iger sounds like he appreciates the legacy of the franchise and what they are doing in 2 and 3 though:

“The new ones are a continuation of the former one, so the characters will become more familiar because they’ve only been in one movie. I can’t get into all the details, but there’s obviously character development and story development as part of Avatar 2 and 3. I’ll call it growth or evolution of core characters and introduction of some new ones. It didn’t do $2.6 billion worldwide by accident. There’s something there.”

I would be shocked if Avatar 4 and 5 didn’t happen, with them having spent all the money on filming them already. They seem like all but a sure thing. But perhaps that is why the tweet about Falco’s involvement was vague – they don’t know exactly how many there will be