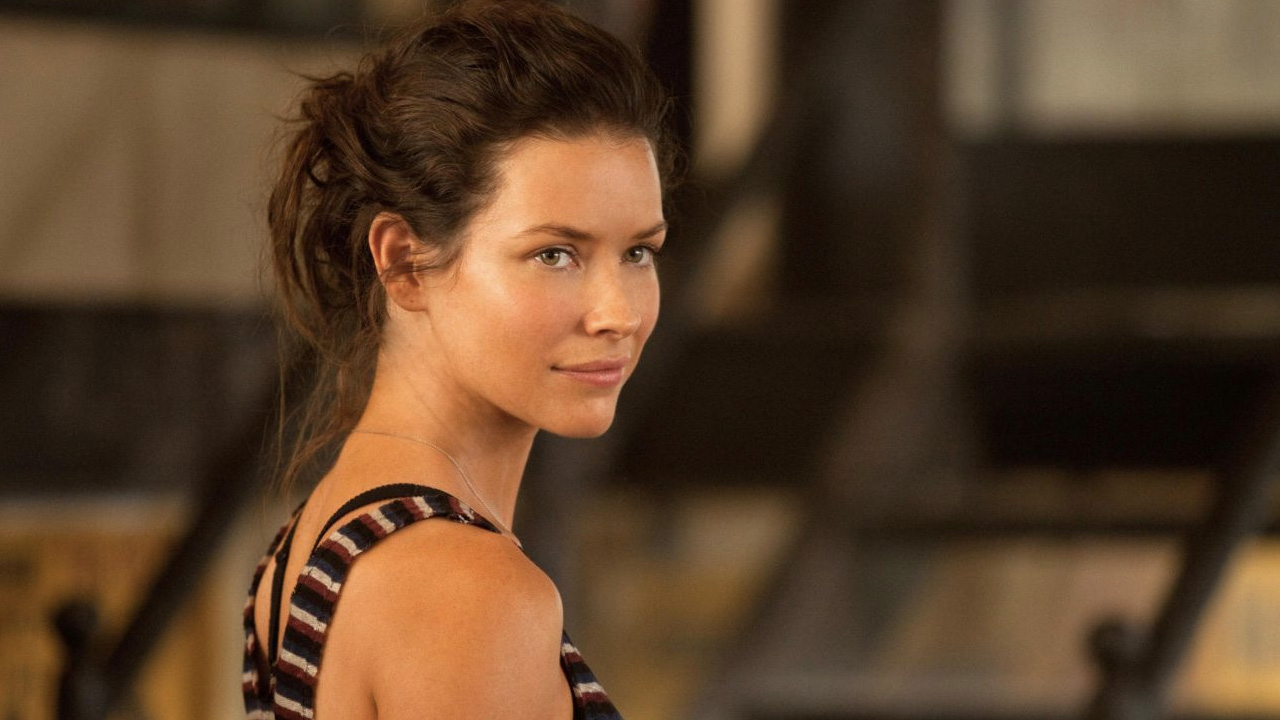 A past Commisioner Gordon, and almost-yet-maybe-still-future Batman are teaming up. Gary Oldman and Armie Hammer are joining Ant-Man And The Wasp star Evangeline Lilly in an opioid based thriller called Dreamland, reports Variety.

In “Dreamland,” three stories about the world of opioids collide: a drug trafficker arranges a multi-cartel Fentanyl smuggling operation between Canada and the U.S., an architect recovering from an OxyContin addiction tracks down the truth behind her son’s involvement with narcotics, and a university professor battles unexpected revelations about his research employer, a drug company with deep government influence bringing a new “non-addictive” painkiller to market.

Nicholas Jarecki wrote the film and will direct it. He has this to say about the movie:

“The devastating impact of the opioid crisis reaches all corners of society. Gary, Armie, and Evangeline are the perfect performers to bring the human face of this epidemic to audiences everywhere.”

The film has already commenced principal photography, and will film in Montreal, and Detroit (represent).

There is definitely an opioid epidemic happening at the moment. With the exception of sugar, it might be the biggest addiction problem the world faces. Art always reflects the world we live in, in some way, shape, or form. So this timely story will resonate with people.

I’ve been a fan of Lilly since her LOST days. I was overjoyed when she became a part of the MCU – a part that only seems to be getting larger and more important. (Not that MFR would know that, since he still hasn’t watched the delightful Ant-Man And The Wasp which is readily available on Netflix…) But I also like that she is getting serious roles next to other big talent. The world is a bit late on her, but I’m glad they finally caught up.

And for those of you keeping track of the “Will Armie Hammer be the next Batman?” subplot in all of this, while he’s still an unlikely hire because the word on the street is that he’s studio choice and not a Matt Reeves pick, it should be noted that since Dreamland is in active production at this very moment, Hammer would be free to film The Batman later this year. Assuming, of course, he gets the job.

No word on a release date, but if it’s filming now, we can probably expect Dreamland some time next year.