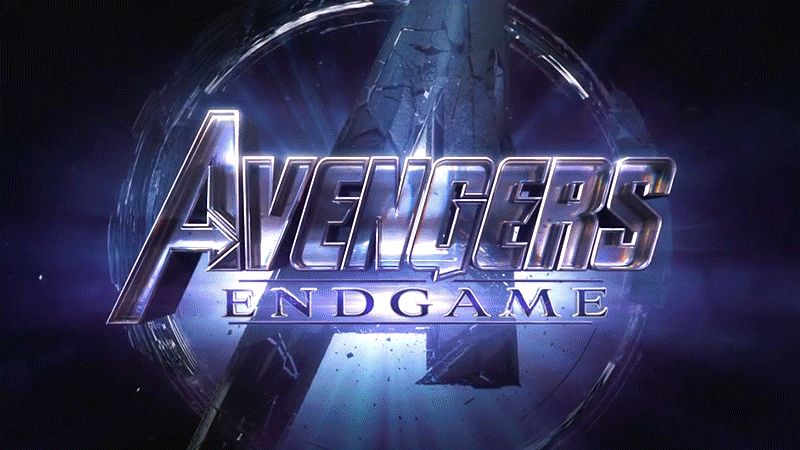 By now, you should know that Avengers: Endgame has a lot to get done. Thanos decimated half of the universe in Infinity War, now our heroes that are left have to try to fix it. That will take a ton of time. Right around 3 hours if you ask directors Joe and Anthony Russo.

They had mentioned that before, but they recently did an interview with Collider, who said the movie is still around that time, because the story warrants it. Plus, it’s testing well with audiences already. Joe says:

“I think the studio is down with what the best story is. Right now, we think the movie is playing well and we’ve had great responses from our test audiences and we’re feeling very good about where it is. We’re still doing work to it. We’re not done with it. Again, this is a culmination film of 22 movies, it’s a lot of storytelling to work into it. Emotion is an intrinsic part of that to us. When you have to tell a really complicated story and you want strong emotional moments with the characters, it just requires a certain amount of real estate. This one, in particular, feels like three hours worth of real estate.”

They are still editing the movie, and tightening things up, but it looks like the film will stay around that time. They aren’t shaving an hour off, maybe 5-10 minutes or so, tops? Once the picture is locked, the official run time seems like it will be pretty substantial.

That is great in a lot of ways – one, you will certainly get your money’s worth. Movie tickets are expensive, they don’t change based off of the length of the movie. So you will get more for your money this way. They are taking time to make sure to get it right. They aren’t beholden to a mandated run time like Justice League was unfortunately rumored to be.

I do hope that they will offer an intermission though. There are people – myself included – that have various medical issues that do not let us be away from a bathroom that long. An intermission option would let everyone enjoy it equally. Plus, an intermission gives the theaters opportunities to sell more concessions, which is where they really make their money. Big studios like Disney really want people to go to the theater still, instead of streaming things on their phone. Giving a theater the chance to make more money would be proving that.

My brain and my heart are stoked for a three hour Avengers movie. The rest of my body? Not so much. Intermission please.

Next post We Can Dig This New Trailer For SHAFT