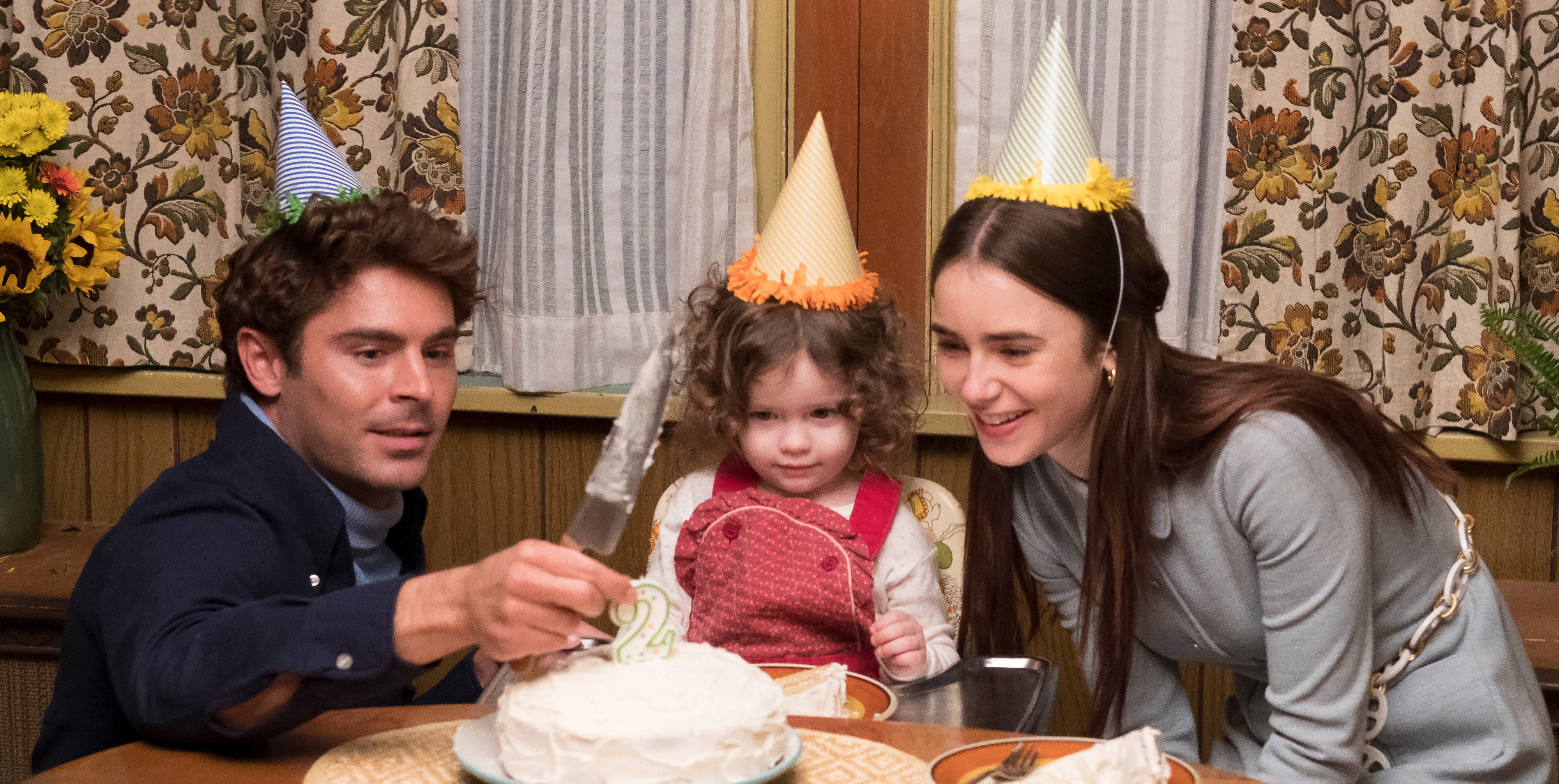 It really is fascinating to see how some actors’ careers evolve. Take Zac Efron, for instance. I was in middle school and high school during his rise to fame as one of the leading roles in Disney Channel’s High School Musical trilogy and it was impossible to run away from those films’ presence. Over a decade later and now Efron has made appearances in films such as Neighbors and The Greatest Showman. His latest role to garner attention is none other than serial killer Ted Bundy in the new biopic
Extremely Wicked, Shockingly Evil, and Vile, which just debuted at this year’s Sundance Film Festival last week.

While most will have to wait until this fall before seeing the film for themselves, THR reported recently that Extremely Wicked has been picked up for distribution by streaming service powerhouse Netflix. The site adds that the streaming service paid a whooping $9 million for the film, winning out a bidding war against STX and Lionsgate. By releasing the film theatrically in the fall, Netflix seems to be prepping to court the film for the next awards season.

From my admittedly brief glances at the reviews on Extremely Wicked to come out of Sundance, it seems the element most highly praised is- unsurprisingly- Efron’s performance as Bundy. With that in mind, I think it’s a safe bet that Netflix will try to campaign hard later in the year for a Best Actor nomination for his work in the film. In fact, you could even… bet on it.

Next post Let’s Talk Superman, And The ‘Aquaman Effect’