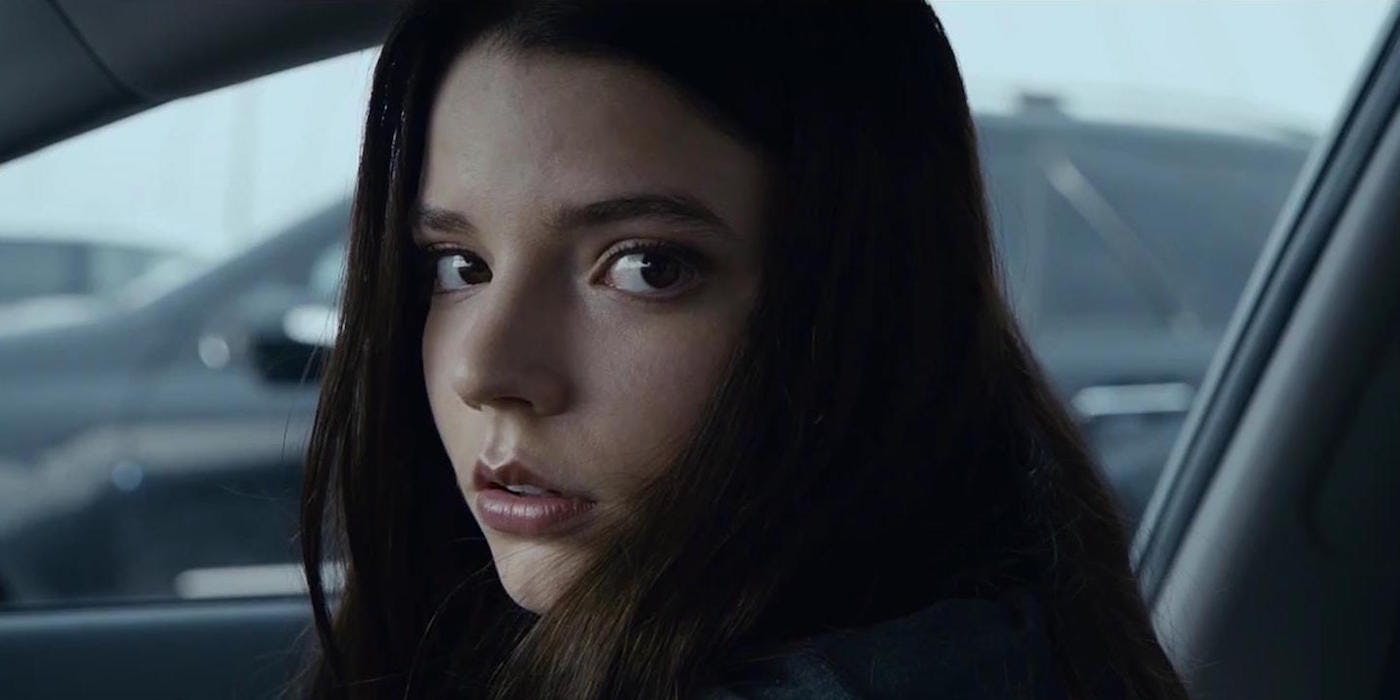 It was recently announced that Edgar Wright’s new film would be a thriller set in London called Last Night In Soho. Outside of that, we didn’t know any other information, like who would star, or story details. But now thanks to Variety, we know that Split and Glass star Anya Taylor-Joy will star in the film.

Split is in the same “psychological thriller” genre as Last Night In Soho, so we know that Taylor-Joy can pull off something like that. New Mutants is supposed to lean on the horror genre as well, a movie that Taylor-Joy also stars in… whenever we get to see it.

Wright decided to make Last Night In Soho his next movie, after toying with several other projects, including a Baby Driver sequel with Ensel Algort.

The success of Split made Taylor-Joy a hot commodity in Hollywood. She has Shyamalan on her resume, and now she will have Wright. Those are some great names to be associated with.

Wright said this about the movie, when it was announced:

“I realized I had never made a film about central London – specifically Soho, somewhere I’ve spent a huge amount of time in the last 25 years. With Hot Fuzz and Shaun Of The Dead you make movies about places you’ve lived in. This movie is about the London I’ve existed in.”

The films that Wright makes are always unique. There isn’t anything like it, even if some story beats are similar to other things. Even his movies don’t feel like each other, unless they are supposed to. To this day, I wonder what Edgar Wright’s Ant-Man would have felt like. No use dwelling on that though.

I am a fan of Wright, and of Taylor-Joy, so this is good news. I don’t usually like the “psychological thriller” genre much, but I’ve been coming around recently. For instance, I will see Jordan Peele’s Us in theaters. As recently as 2 years ago, I wouldn’t have even rented after the fact. But Wright will have my money for a ticket whenever Last Night In Soho comes out.