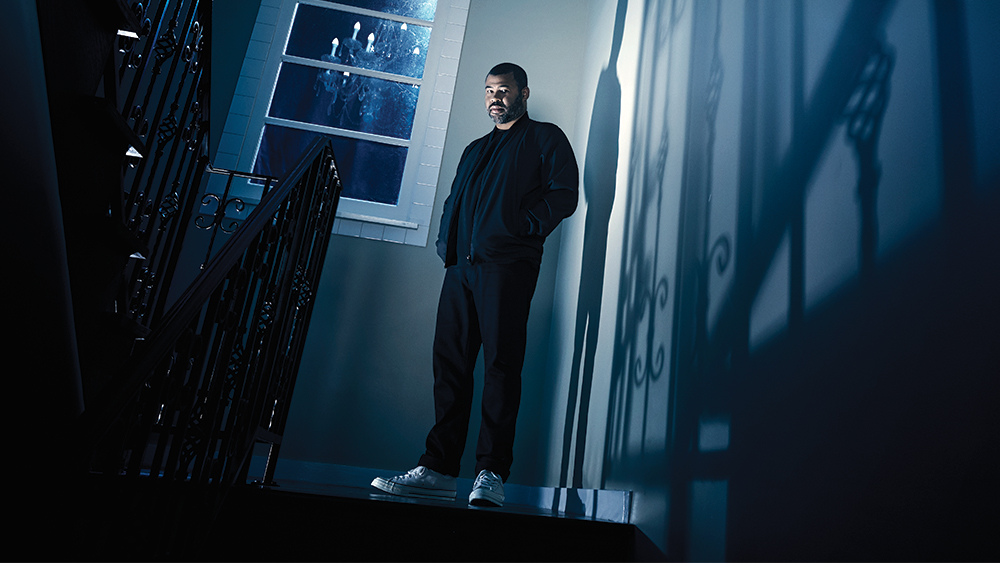 I’m pretty sure I’ve said this in every single article I written to date that’s even remotely related to comedian and horror mastermind Jordan Peele, but he’s on top of the world right now. Peele’s second directorial effort Us is set to hit theaters in a month and a half, a trailer for his upcoming web series Weird City was released not too long ago, the man is in the process of producing a reboot of Candyman with Nia DaCosta as director and he’s hard at work with his revival of the acclaimed anthology series The Twilight Zone. While we’ve known some of the actors set to appear in the new iteration of the show for awhile now, details have largely been kept under wraps.

Normally this would be the part of the article where I say something like “Until now…” and use that to lead into the main topic of the article, but really the first trailer for The Twilight Zone that debuted at this year’s Super Bowl continues to shroud the new episodes in secrecy. But oh god, what a great teaser it is! Check it out:

Honestly this may be my favorite trailer to air during this year’s Super Bowl. The opening fake out of losing the CBS television signal just as the game is (seemingly) about to start back up was a brilliant case of trolling and the subsequent rapid vanishing of the entire stadium was quite atmospheric. We’ve known for awhile that Peele would be act as the show’s new narrator in the vein of series creator Rob Serling and audiences got their first taste of what to expect from Peele here.

“What dimension are you even in?” indeed.