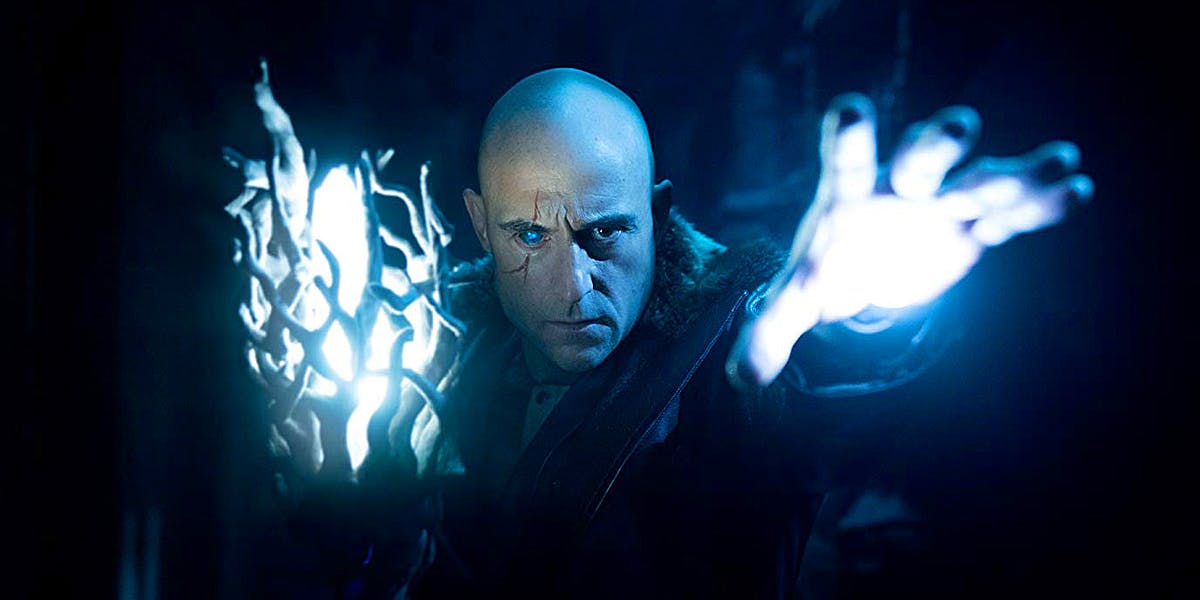 Yesterday was a very busy day for DC film news, with all sorts of updates on The Batman and The Suicide Squad, but one neat little story that might have slipped under the rug is that audiences can expect a more intimate, smaller-scaled climax to the upcoming DCU film Shazam!, directed by David F. Sandberg. Last week Sandberg spoke about how the film stands on its own rather than tie its story heavily to other DCU entries such as Man of Steel or Justice League and fans are still waiting for that second trailer for the film. Once more, Sandberg spoke out about another detail of the film!

In a new article from Comicbook.com, Sandberg was quoted saying, “It is a very sort of personal story, which I like ’cause I find it more engaging when its not like an entire world and everything, like it’s a blue beam in the sky and [inaudible] coming in. So it’s fun work. It’s like this whole carnival is in danger and all these people need to be saved and it’s more manageable and I think it’s more engaging as well.”

I quite like Sandberg’s approach here. We do already know that the film features an actual ferris wheel was destroyed as part of making the film, so it’s not like Shazam! will be lacking in visual spectacle. However not every superhero film needs to be about saving the world. Often times, I find that superhero films benefit more from having smaller scaled finales. Take films such as The Dark Knight, Spider-Man: Homecoming or Logan.

Next post Ben Affleck Confirms His Exit From The Batcave, More