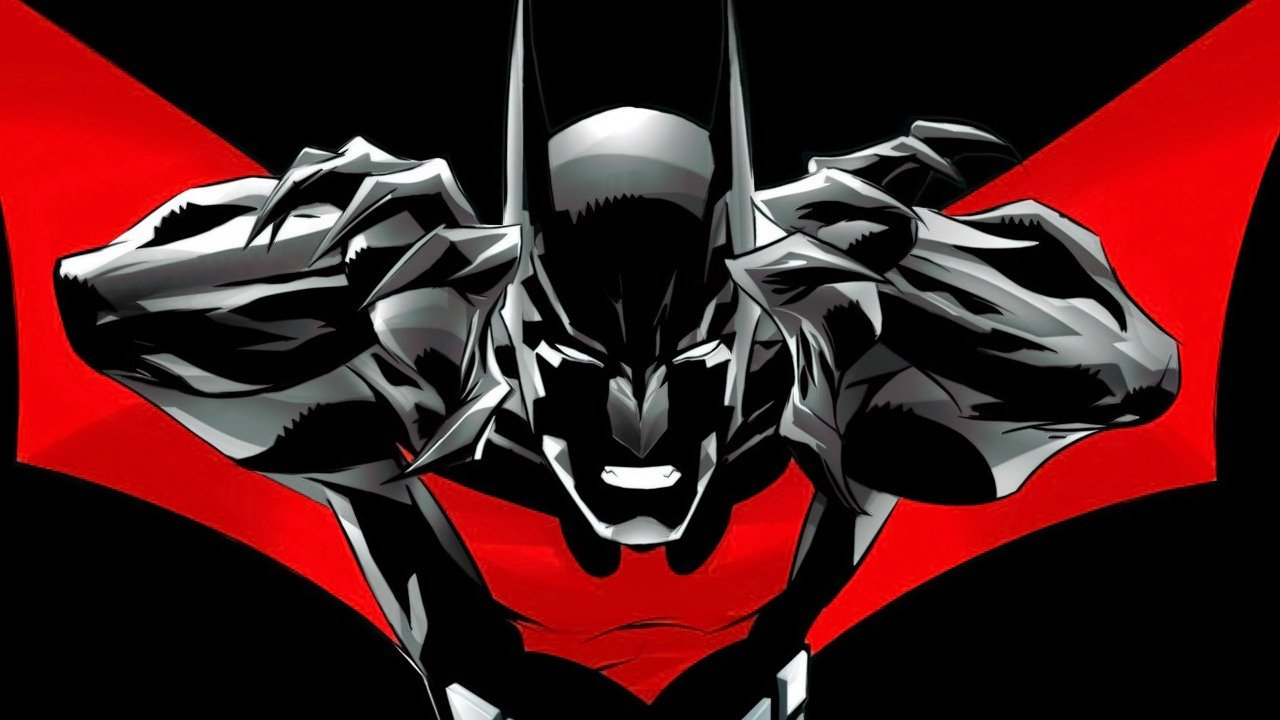 The past twenty-four hours or so have been an insane ride for DC fans. Especially if you happen to be a Batman fan in particular! First came a new interview with The Batman director Matt Reeves that confirmed a number of rumored tidbits and it all came together with a triple whammy of Ben Affleck’s official departure from the Cape and Cowl being announced, the release dates of The Batman and The Suicide Squad in Summer 2021 and James Gunn confirmed for negotiations to direct the latter film. In the midst of all of that exciting news came a rumor that I desperately hope is true.

The GWW reports that Warner Animation Group is in the early stages of making an animated Batman Beyond film intended for a theatrical release, acting as the studio’s response to Sony Pictures’ mightily praised and successful Spider-Man: Into the Spider-Verse. Early signs of the rumor emerged recently when WAG concept art of a then-unknown Batman animated film was posted on r/DCEULeaks. See the images below.

The GWW added that the animated film currently has a targeted release date of 2022, though it is not yet set in stone. Additionally, based on a recent photo tweeted by Daniel Richtman, it would appear that production on Batman Beyond is set to begin sometime in 2020.

Assuming this rumor is true, my immediate reaction is elation. Terry’s new design- or at least the design seen in this artwork- might take some getting used to, but Batman Beyond was more or less the era of the classic DCAU I was most exposed to as a kid. Many a weekend was spent watching and re-watching my old VHS tapes of the “Rebirth” two-parter pilot episode, as well as Batman Beyond: Return of the Joker. As I recall, there was even an eerie teaser trailer for the home released film attached to the VHS tapes of either Scooby Doo and the Witch’s Ghost or Pokemon: The First Movie.

I’ve been itching for someone to finally bring that classic show back to the public eye and this is one heck of a way to do it! Be sure to join the hype with us down below!

Next post Zendaya In Talks To Join Denis Villeneuve’s DUNE