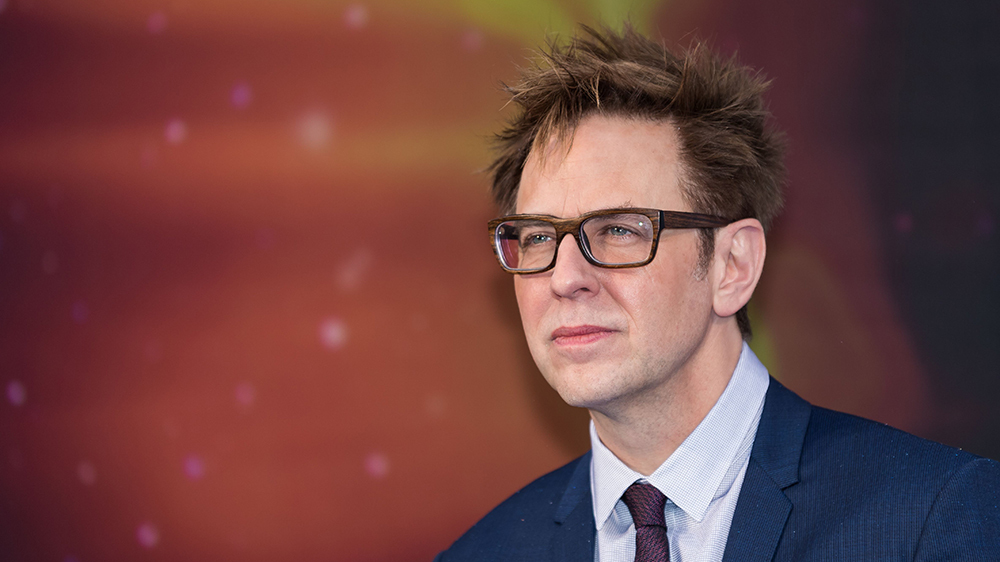 The past six months or so have been quite a storied ride for director James Gunn. After he was ousted from Guardians of the Galaxy, Vol. 3, there was a sense of inevitability that Warner Bros. would pick up the filmmaker for a DCU project. Sure enough, it was announced a few months back that Gunn had been hired to write the script for a new Suicide Squad film. Curiously there was no confirmation at the time that Gunn would personally direct the film, yet much as with his collaboration with DC, that too seemed inevitable.

THR confirms that Gunn is now officially in negotiations to helm The Suicide Squad. We also know that the film is set for a release date of August 2021- two months after fans finally get to see Matt Reeves’ highly anticipated The Batman! Additionally THR adds that the film will be less of a sequel and more of “a relaunch,” with The Suicide Squad steering into a new direction from its 2016 predecessor and with a cast of “mostly new” characters. Chances are the two most likely returning actors are Margot Robbie as Harley Quinn and Viola Davis as Amanda Waller.

Personally I think this is great news. Unsurprising, but great nonetheless. Gunn has a great sense of wit and humor in his films and knows how to really hook an audience in with his quirky characters. While comparisons to Guardians of the Galaxy are inevitable, I believe Gunn will fit perfectly with The Suicide Squad.

Next post RUMOR: Is An Animated BATMAN BEYOND Movie On The Way?!