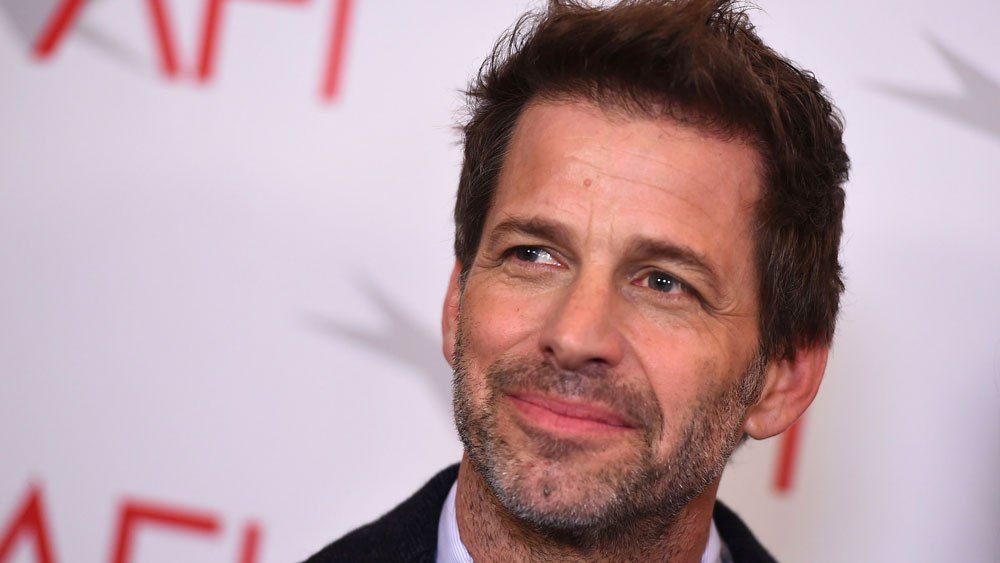 Following his departure from Justice League during the post-production stage of the film in 2017, we haven’t heard much about what director Zack Snyder has planned for the future. There was talk of him adapting Ayn Rand’s Fountainhead at some point, but clearly he’s switched gears for the foreseeable future as some very exciting news has surfaced!

THR reports that Zack Snyder is set to helm a new original zombie horror thriller titled Army of the Dead for Netflix. Snyder came up with the film’s story, with a script written by Joby Harold. Reportedly the film chronicles a zombie outbreak in Las Vegas, Nevada where a man groups together a band of mercenaries to venture into the quarantine zone for a mysterious heist.

“There are no handcuffs on me at all with this one,” says Snyder. “I thought this was a good palate cleanser to really dig in with both hands and make something fun and epic and crazy and bonkers in the best possible way… I love to honor canon and the works of art. but this is the opportunity to find a purely joyful way to express myself though a genre. It will be the most kick-ass, self-aware — but not in a wink-to-the-camera way — balls-to-the-wall zombie freakshow that anyone has ever seen. No one’s ever let me completely loose [like this].”

“I love big action, I love big sequences,” Snyder continued. “My movie brain starts clicking around and I was like, ‘We need to be shooting this now!’ Constructing these sequences really fired me up… When the movie gets super big, you get pushed away from the camera. And in the last few years, I’ve had a reconnection with photography. This movie will be a chance to get the camera in hand.”

Perhaps the thing I find most exciting about this news is that Zack Snyder is returning to his horror origins. While I haven’t always been satisfied with his DCU entries, Snyder always had a knack for action set-pieces and bringing an eerie, tense atmosphere to his films (see Superman drowning in an ocean of skulls in Man of Steel, numerous Batman scenes in Batman v. Superman and Watchmen in general). Plus Snyder working with Netflix may also be a sign of good fortune, as that means of distributing his film raises the likelihood that the cut audiences see on the streaming service is indeed his full vision.

So count me in for this ride! Be sure to comment below!