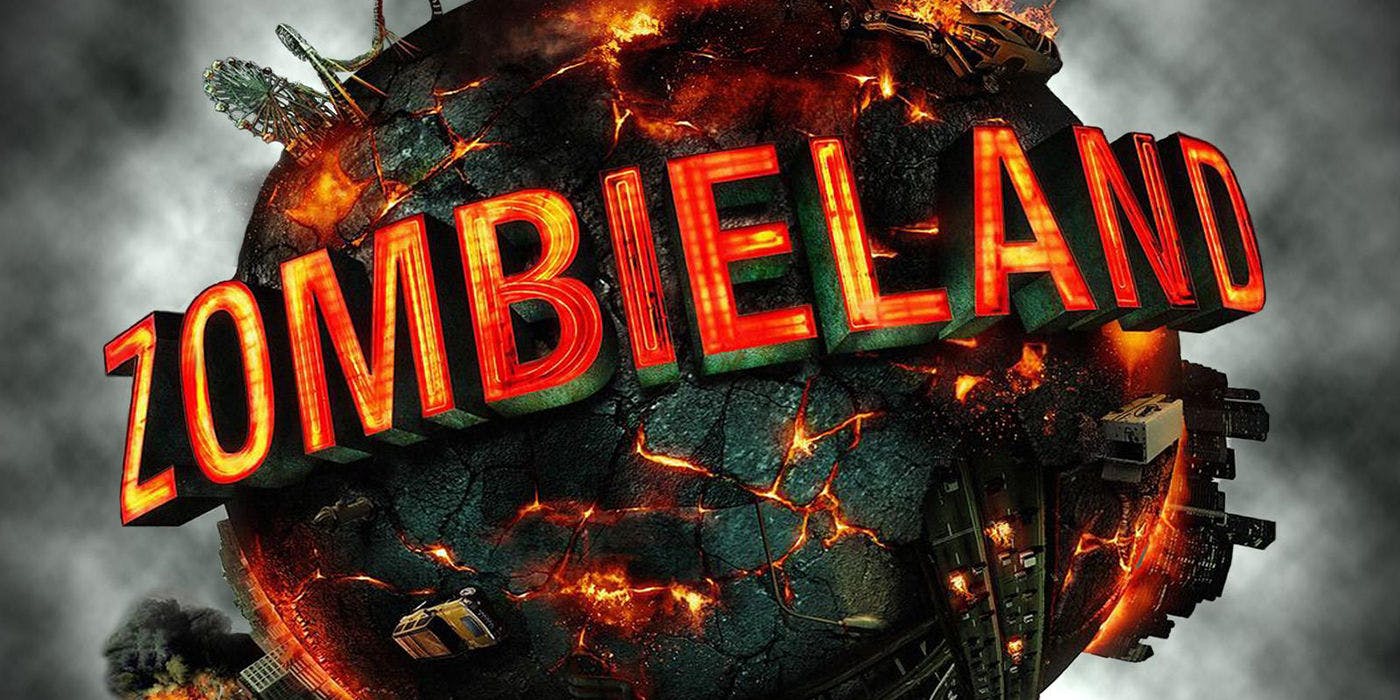 The wheels are finally turning for the long awaited Zombieland sequel! Ten years have passed since the original zombie comedy hit theaters and now director Ruben Fleischer and the film’s cast of returning characters and new have begun production on the follow-up Zombieland: Double Tap! As an aside, props for the clever sequel subtitle! Not too long ago, rumors of the film’s story hit the Internet and a new update seems to back the rumors up a bit!

Deadline reports that MCU Netflix alum Rosario Dawson has joined the cast for the Zombieland sequel. Although the site does not specify who Dawson is playing in the film, they do report that the film features the White House, new zombies to fight, as well as new human survivors- all of which matches up perfectly with the recent rumors reported last week. By extension, assuming that most or all of the details from that report are accurate, the easy guess is that Dawson will be playing the new badass zombie hunter Nevada, who interacts with Woody Harrelson’s Tallahassee.

Personally speaking, Dawson is an exciting get. She was always a highlight for me in what I’ve seen of the MCU Netflix shows and her voice acting performances as Barbara Gordon in The Lego Batman Movie and Wonder Woman in the DC Animated Movie Universe are quite great. Whatever her role may be, I have no doubt that Dawson will deliver a great performance!

Also yesterday, the production tweeted out this photo, creating a bit of viral marketing since many social media users have been participating in the #10YearChallenge. So Zombieland: Double Tap got in on the action:

Next post Johnson Says He’s Not In FAST AND FURIOUS 9, As New HOBBS AND SHAW Logo Debuts