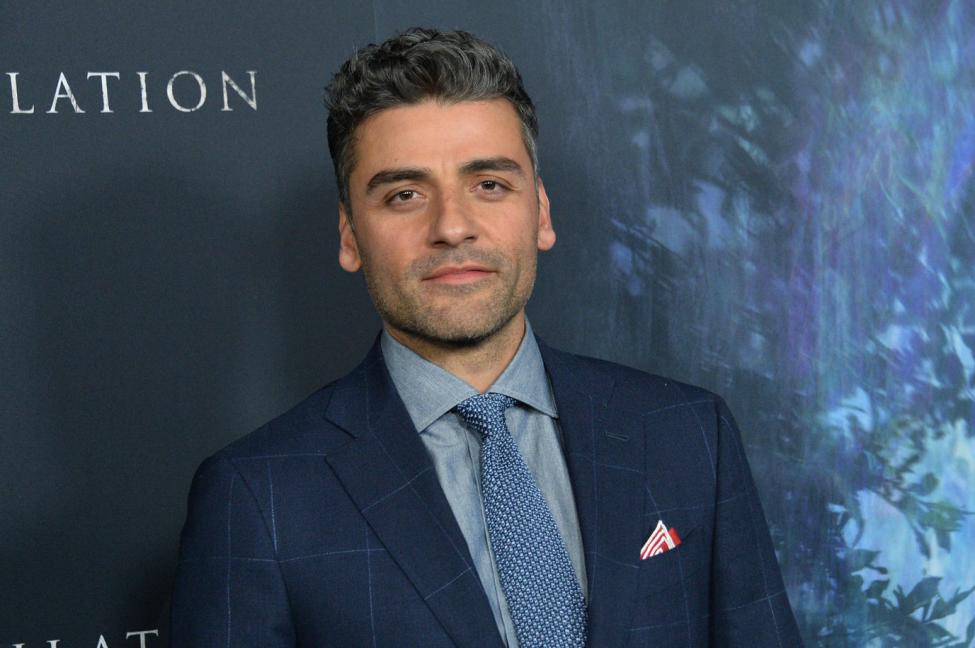 Full disclosure: Oscar Isaac is one of my favorite actors on the scene right now. Likewise, in case you have somehow missed any of my previous articles on the site about director Denis Villeneuve, it’s worth keeping in mind that the man is currently my favorite filmmaker working in Hollywood today. As you might infer from this article’s headline, I am currently on Cloud Nine- which surprisingly is located well past the Moon. Anyway, onto the matter at hand.

Reports are out that Isaac is in final negotiations to join Villeneuve’s ever growing all-star cast for his Dune adaptation. In particular, Isaac is set to play Duke Leto Atreides- a small, but important role. For those unfamiliar with the source material, the Duke is father to main protagonist Paul Atreides (played here by Timothee Chalamet), whom he shares with Lady Jessica (played by Rebecca Ferguson).

Dune is shaping up to have a remarkable cast. Aside from the likes of Isaac, Chalamet and Ferguson, the science fiction epic will see other actors such as Stellan Skarsgard, Charlotte Rampling and Dave Bautista featured among the main cast.

Additionally, is it just me or does it feel like Isaac has become something of sci-fi royalty in a very short amount of time? Aside from his two turns so far as Poe Dameron in the Star Wars sequel trilogy, Isaac was also great in both of his films with director Alex Garland (Ex Machina and Annihilation). However much screentime we get of Isaac in Dune, I’m confident he’ll deliver as usual.

Previous post Zack Snyder To Make ARMY OF THE DEAD For Netflix!

Next post Lord of The Ringos: Peter Jackson To Direct A BEATLES Documentary