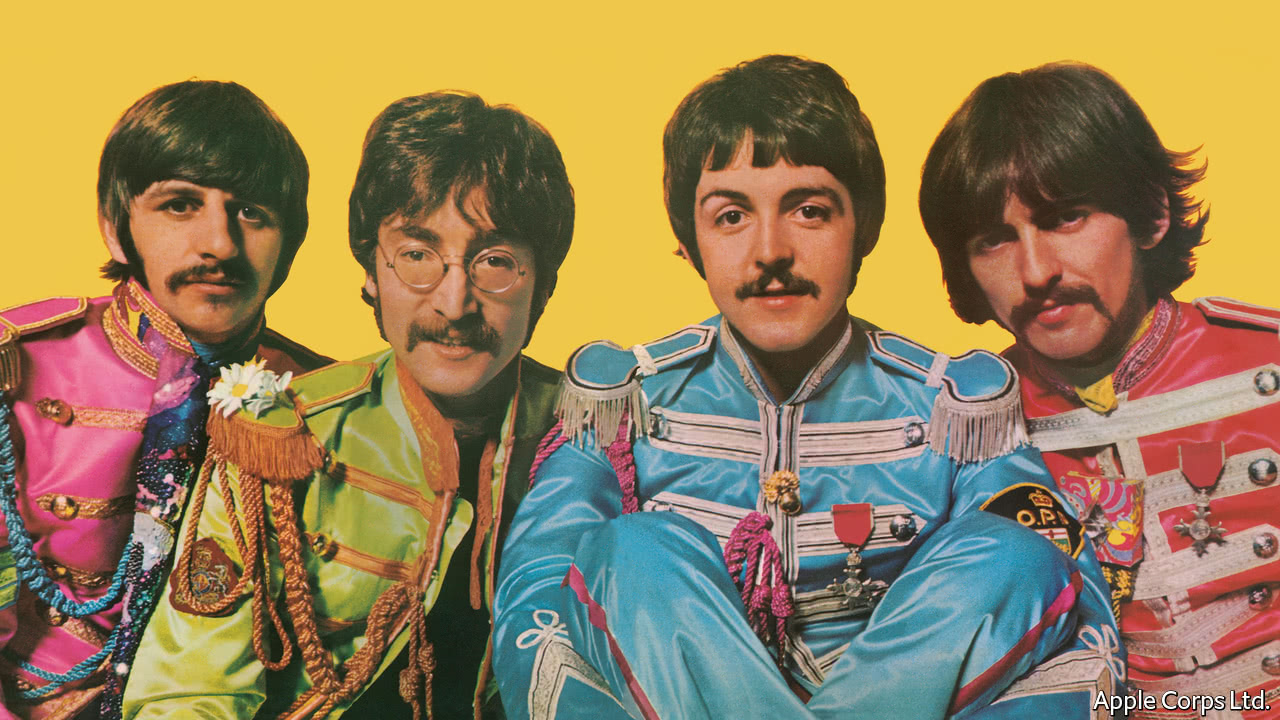 [Editor’s Note: Please note that our resident punny wordsmith, Matt, did not come up with “Lord of The Ringos.” That would be professional funny man Jeffrey Ross. But since Matt was kicking himself for not thinking of it first, I’m just going to go ahead and rub it in: You missed this one, Matt!]

The Beatles are the most influential band of all time. Their music is timeless. Their contribution to pop culture is too. They’ve been covered extensively, but it won’t ever be enough. Now some big names are getting involved for a new documentary.

Lord Of The Rings director Peter Jackson will direct a documentary about the Beatles. It will just be 3 hours of them walking across Abbey Road then the credits will roll. Not really. It will actually be from 55 hours of never released footage shot between January 2 and January 31, 1969, which focuses on the making of their legendary album Let It Be.

It was the very last album released by the group. The Beatles broke up before the album was even released in May of 1970. The footage was originally planned to be used for a TV special, but things evolved and now Jackson is directing a feature documentary.

The documentary will have the official Beatles seal of approval, since it has Sir Paul McCartney, Sir Ringo Starr, Yoko Ono Lennon (the late John Lennon’s wife), and Olivia Harrison (the late George Harrison’s wife) involved.

Jackson, fresh off the heals of his WWI documentary They Shall Not Grow Old had this to say about The Beatles Documentary:

“The 55 hours of never-before-seen footage and 140 hours of audio made available to us, ensures this movie will be the ultimate ‘fly on the wall’ experience that Beatles fans have long dreamed about – it’s like a time machine transports us back to 1969, and we get to sit in the studio watching these four friends make great music together.”

Jackson wanted to let it be known that people will find some new discoveries in there, that the stories of their break up isn’t what history has made it out to be.

“I was relieved to discover the reality is very different to the myth. After reviewing all the footage and audio that Michael Lindsay-Hogg shot 18 months before they broke up, it’s simply an amazing historical treasure-trove. Sure, there’s moments of drama – but none of the discord this project has long been associated with. Watching John, Paul, George, and Ringo work together, creating now-classic songs from scratch, is not only fascinating – it’s funny, uplifting and surprisingly intimate. I’m thrilled and honored to have been entrusted with this remarkable footage – making the movie will be a sheer joy.”

If you’re a Beatles fan, this sounds like it will be a must watch.

0
InDocumentary, Let It Be, Peter Jackson, The Beatles