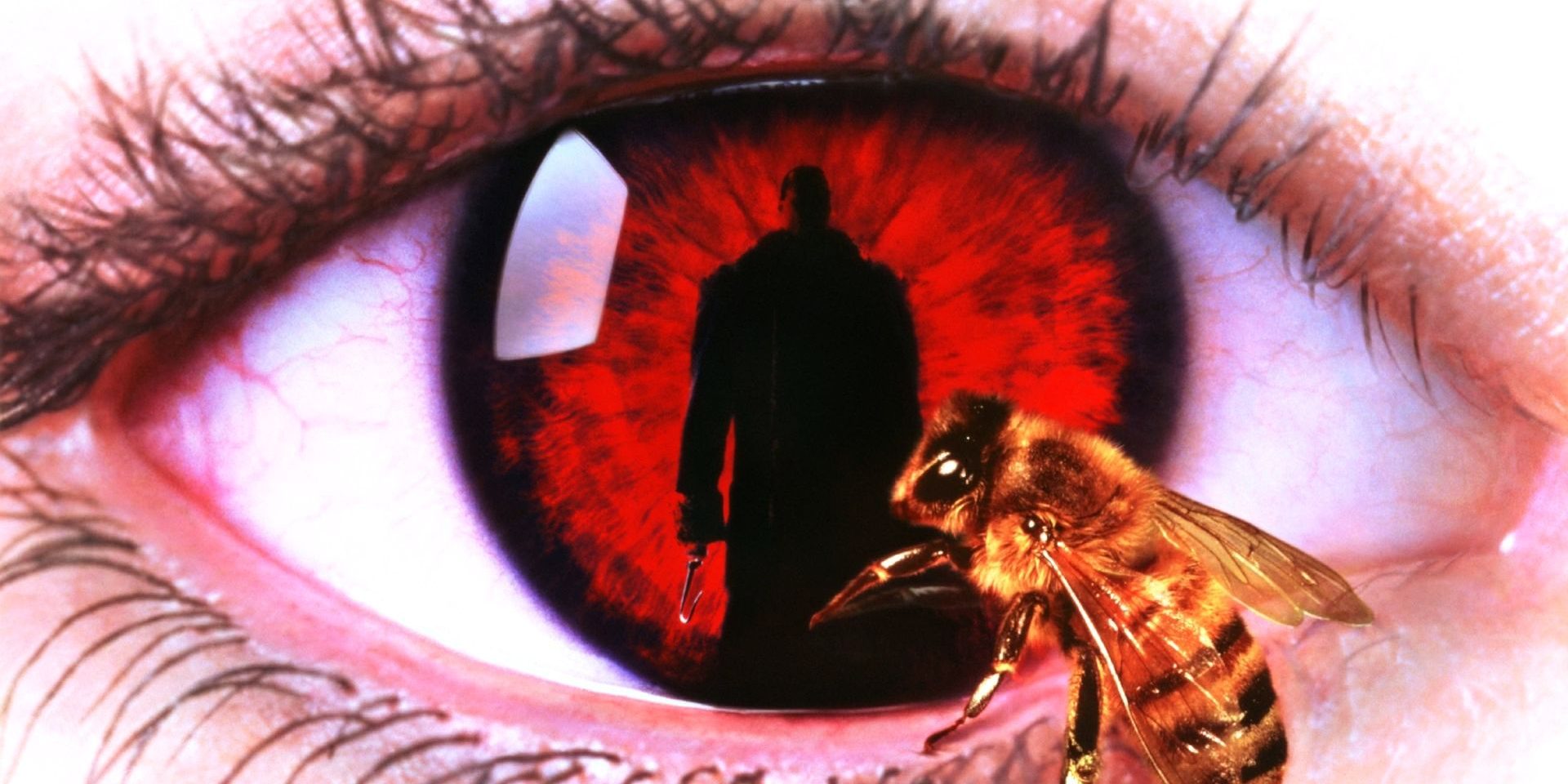 Over the course of the final months of 2018, it was reported that Get Out director Jordan Peele was set to produce a reboot of Bernard Rose’s 1992 horror classic Candyman and that Little Woods writer-director Nia DaCosta would helm the film. At the moment, Peele is co-writing the script for the film but word has already hit the Internet about who may be in the running for the film’s cast.

SuperBroMovies reports that actor Lakeith Stanfield is currently in talks to star as the film’s lead protagonist, Anthony. The site describes Anthony as “a socially pronounced artist in Chicago who researches the urban legend of Candyman. After investigating the killer’s last known whereabouts, strange killings begin to occur around Anthony.” Additionally the site notes that Anthony fills a similar role to the first film’s main protagonist Helen Lyle.

Stanfield was previously cast for a side role in Peele’s 2017 film Get Out and also starred last year in Boot Riley’s Sorry to Bother You. Stanfield also recently collaborated with Star Wars: The Last Jedi filmmaker Rian Johnson on his upcoming mystery film Knives Out alongside actors such as Ana de Armas, Michael Shannon and Daniel Craig.

I admittedly haven’t had much exposure to Stanfield’s performances, but I did enjoy his performance in last year’s The Girl in the Spider’s Web and have heard nothing but good things about his acting elsewhere.

Next post THEORY SPIRAL: Yesterday’s First Look At BIRDS OF PREY Was More Revealing Than You Think