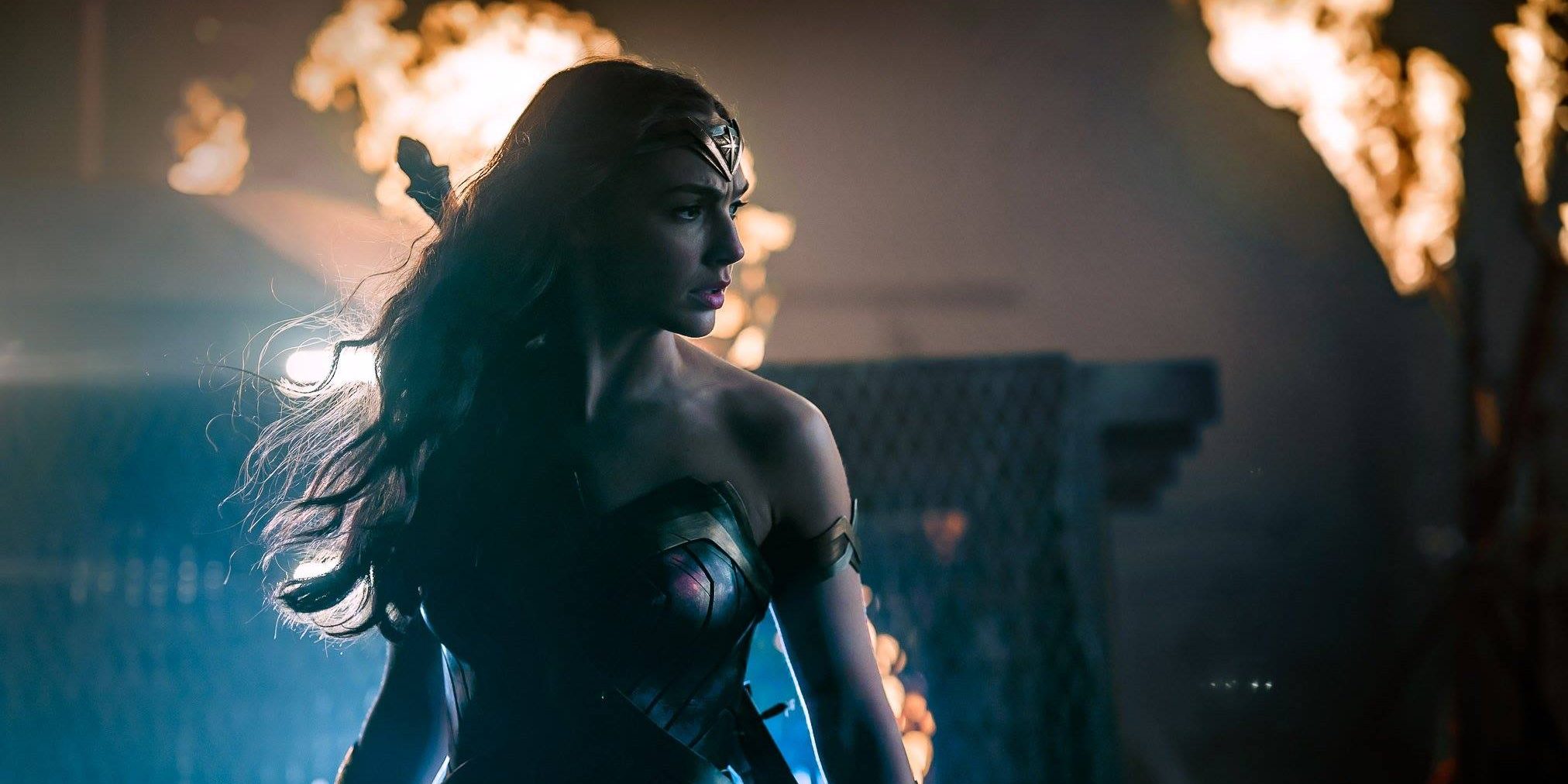 Last week, we covered some remarks by director Patty Jenkins regarding her vision for the Wonder Woman franchise. She found great success with the first film, and expectations are running high for its sequel WW84, but Jenkins revealed she actually has an outline for a complete Amazonian Trilogy. Naturally, that created questions about where she’d like to go with Wonder Woman 3.

At that time, we shared with you that she already had a clear idea for what the story for a third Wonder Woman film would be. Now we have some idea of how she’d approach the story and where she’d set it, thanks to some new comments made during an interview Jenkins gave to The Hollywood Reporter.

On Wonder Woman 3, Jenkins says the film is “definitely a contemporary story,” which is notable because both of its predecessors will have been period pieces. The first film, if you recall, was set during World War I. The upcoming Wonder Woman 1984 is set in…well, 1984. But it sounds like she wants to bring Diana back into the present day to cap off the trilogy.

“It’s definitely one of the things we talked about,” Jenkins added. “I’m not planning to put it in the past again, because where are you going to go? You have to go forward. It’s definitely a contemporary story. That’s all I can say. Where we put it and how that gets figured out, I haven’t totally nailed down.”

So there you have it, folks. When we inevitably get Wonder Woman 3, her personal journey will bring her back into the present day, or at least closer to it than the first films did.

What do you think of that? And how do you feel about the potential finality of Wonder Woman 3? With Jenkins speaking of how Diana’s “arc should end” last week, will you be sad if Jenkins decides she’s done with the character once it’s over? Let us know down below!