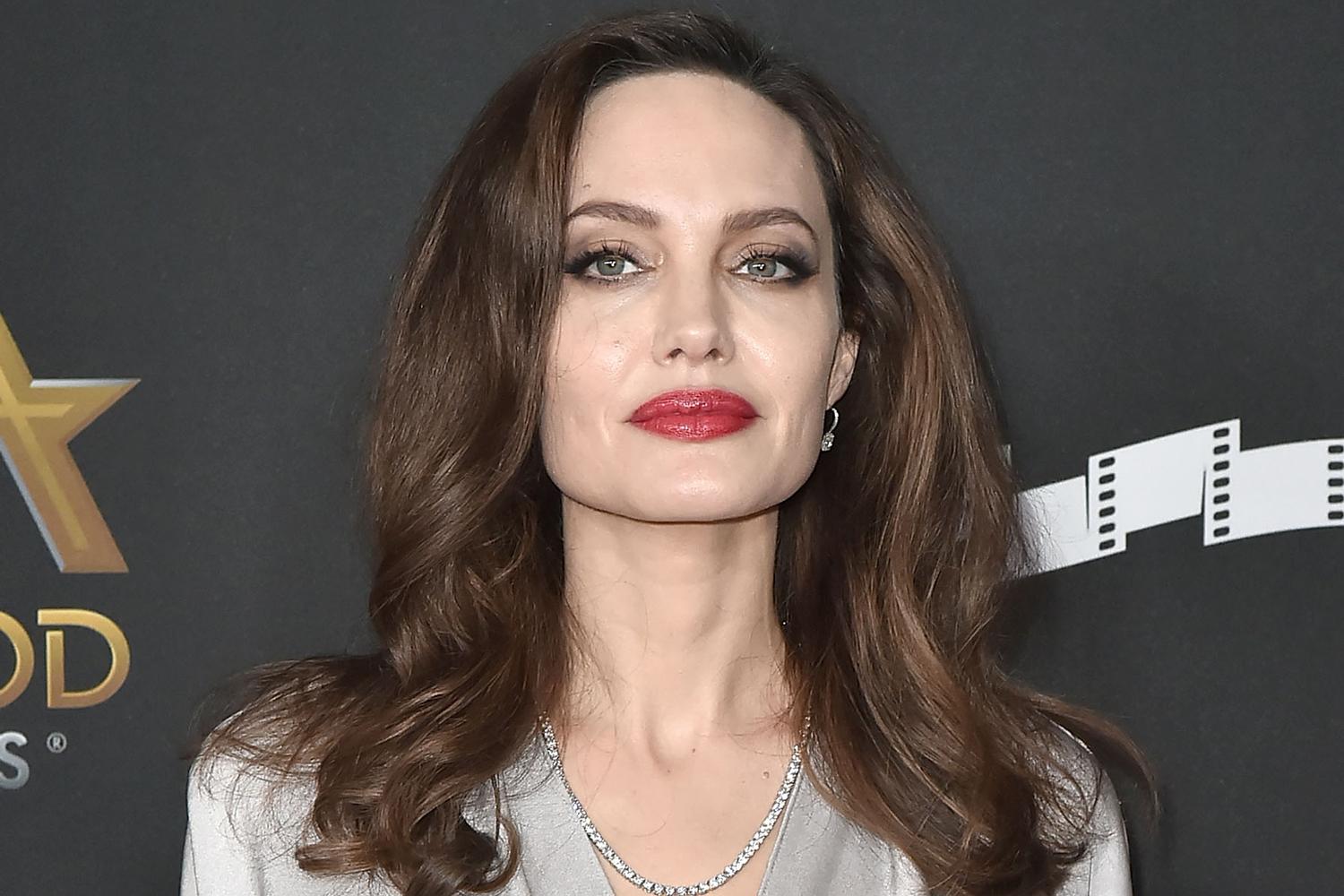 Chances are that even if you don’t recognize the name “Taylor Sheridan,” you’ve at least heard of one of his films as a screenwriter or filmmaker before. For instance, both 2015’s Sicario and its sequel Day of the Soldado were penned by Sheridan, as was Hell or High Water. Sheridan also wrote and directed 2017’s underrated thriller Wind River. He’s even the mastermind behind the TV series Yellowstone. Last fall it was reported that he would be collaborating with Chris Pratt on his next film, but it seems that things may have changed.

According to Deadline, Sheridan is now set to start filming an adaptation of Michael Koryta’s bestselling novel Those Who Wish Me Dead with Angelina Jolie in the starring role. The site adds that BRON Studios and Film Rites will produce the film, while Creative Wealth Media will finance it. Furthermore no studio has picked up the film yet, but Deadline notes that this is a very hot property and will be picked up very soon. Production is currently set to start in May, after Sheridan finishes work on the second season of Yellowstone.

I’m excited, unsurprisingly. It’s been sometime since I last saw Jolie in a film, but she’s not a bad actor at all and Sheridan has been crushing it with his work for the past several years. Wind River wasn’t quite on par with Sicario, but for a directorial debut, it was a seriously great film. Hopefully the trend continues with Those Who Wish Me Dead!