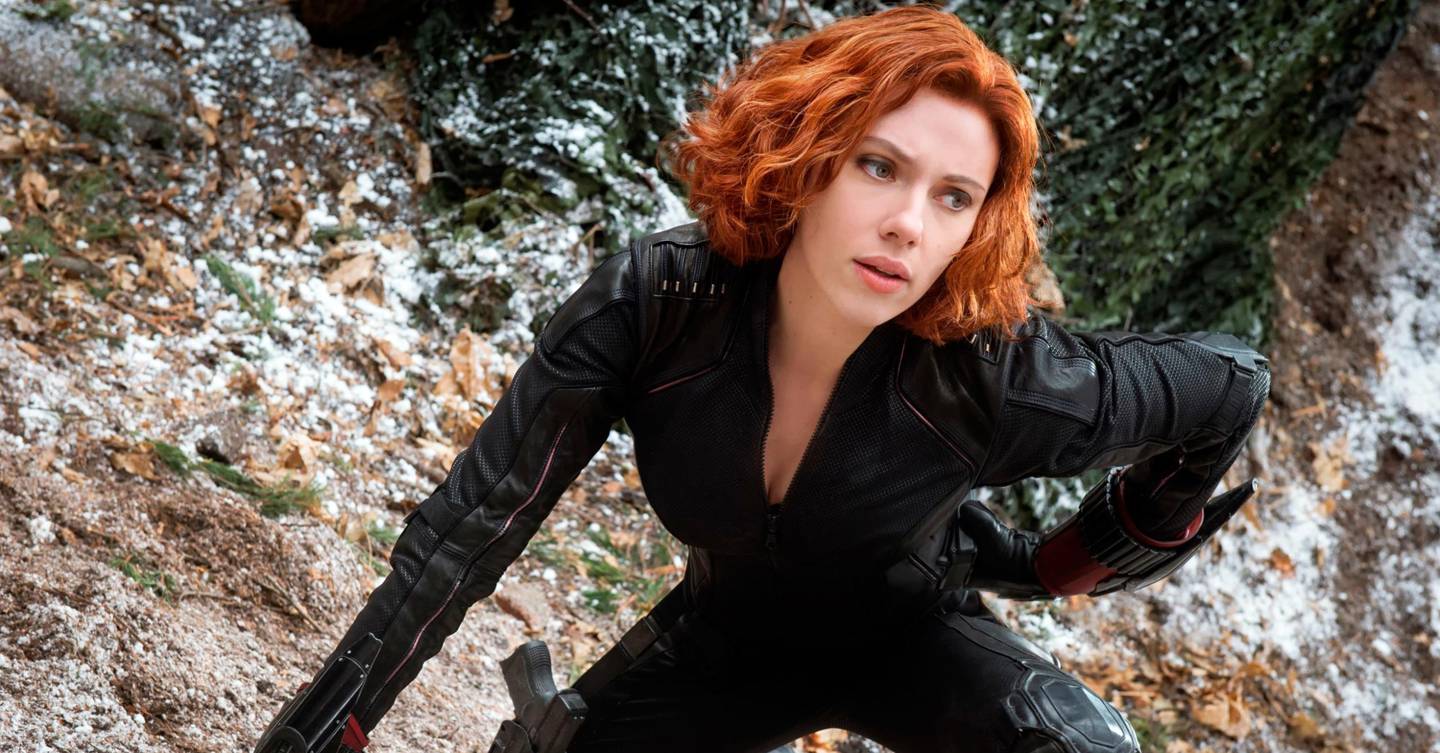 Although she won’t be the first female superhero in the MCU to get her own film, it’s been known for awhile now that Scarlett Johanssen’s Black Widow is finally leading a solo film, directed by Australian filmmaker Cate Shortland. After the fallout with James Gunn’s removal from Guardians of the Galaxy, Vol. 3 and that film being put on the backburner for now, Marvel Studios has transitioned focus over to the spy flick. We also learned last week that the film is rumored to start production late next month in Croatia and Miami, Florida. Now a rather peculiar new rumor about Black Widow has surfaced.

A few weeks back, our friends over at That Hashtag Show tweeted out they’d heard that the Black Widow film may be rated R back when the project was first announced.

And it turns out they weren’t the only ones who heard that.

According to a Crazy Days and Nights, a Hollywood gossip site, Black Widow will be this rumored to be the first entry in the MCU to receive an R-rating. The site states, “If the experiment goes horribly wrong they have a woman to blame for it which is what this studio wanted. The A/A- list mostly movie actress all of you know has a franchise installment that is going to stretch the boundaries of who watches the movies.”

Considering the source here, I’m remaining skeptical for now. However, if it’s true, I’d be all the more excited now for Black Widow. An R-rating by itself doesn’t mean a film is better or worse than a PG-13 rating, but it does offer the potential for more wiggle room in exploring certain content and ideas convincingly. Considering Natasha Romanova’s background as a Russian spy, there’s absolutely potential for a more fully realized Black Widow story that’s rated R.

That said, I cringed at the reported reasoning for okaying the R-rating is that the film has “a woman they can blame for it.”

What do you think though? Be sure to join the conversation with us down below!