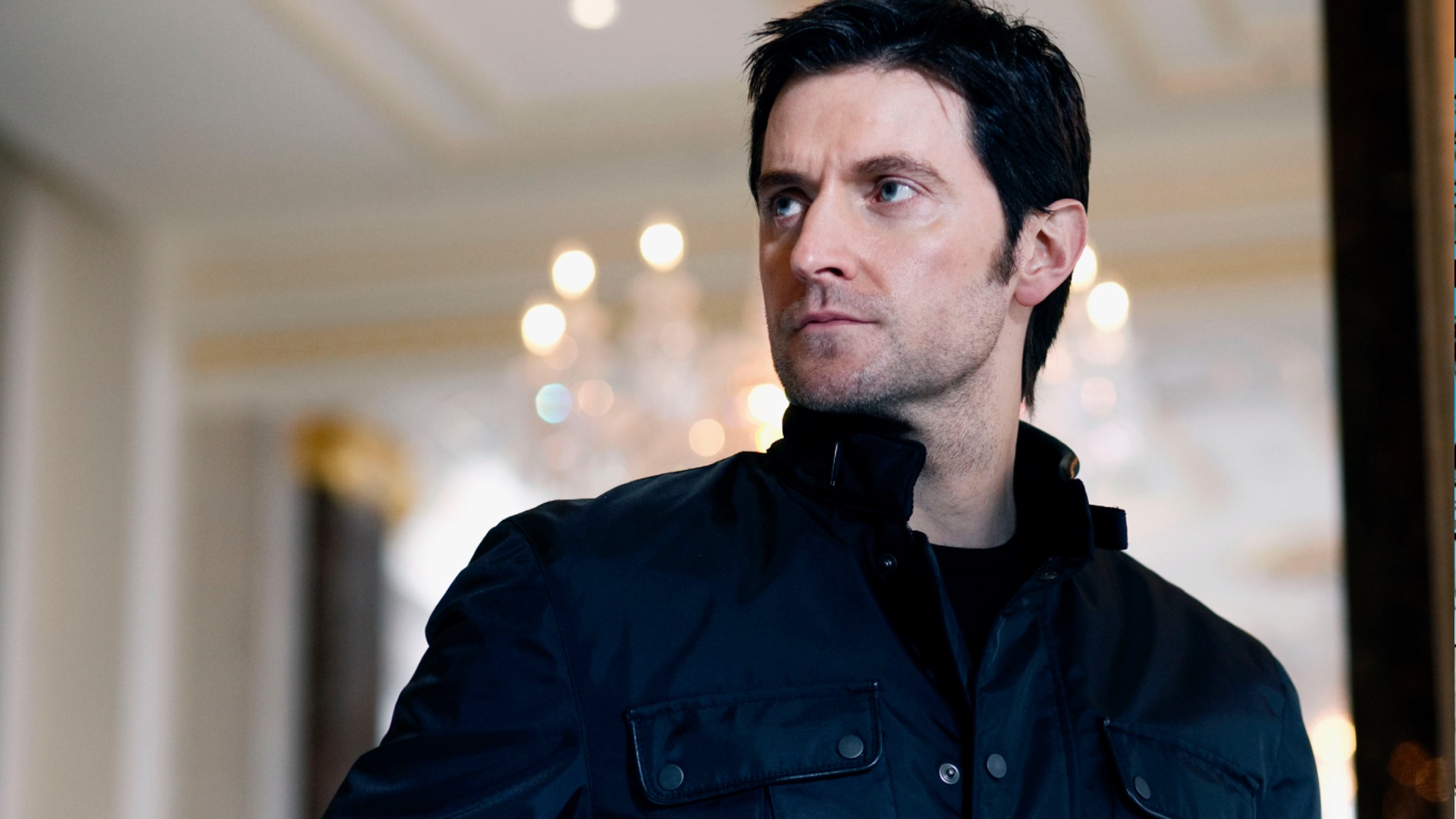 If you didn’t know, Netflix is all about original content these days. While they are still willing to pay way too much money to keep Friends on their service, they are investing even more money in original content. So it’s not entirely Chandler and Joey’s fault that your subscription price went up. Netflix has enlisted the likes of Richard Armitage to star in their newest series called The Stranger.

Deadline has a brief summary of the 8 episode series:

Armitage stars as Adam Price in the thriller, which sees a secret destroys his perfect life and sends him on a collision course with a deadly conspiracy. Price has a good life, two wonderful sons, and a watertight marriage, until one night a stranger sits next to him in a bar and tells him a devastating secret about his wife, Corinne. Soon Adam finds himself tangled in something far darker than even Corinne’s deception, and realizes that if he doesn’t make exactly the right moves, the conspiracy he’s stumbled into will not only ruin lives—it will end them.

The show is based off of Harlan Coben’s novel of the same name. He will serve as Executive Producer on the series, to which he said:

“The Stranger was one of my most challenging novels — and definitely the most twisted.  When I wrote it, I never imagined that I’d be part of a dream team of extraordinary talent bringing it to life.  I can’t wait to reunite with Danny, Nicola, and Netflix on this remarkable project.”

As for The Hobbit star Armitage himself, he was excited to be a part of this as well.

“I could barely contain my excitement reading Harlan Coben’s The Stranger; a nail biting thriller with a huge beating heart and a dash of social commentary for extra bite. I’m thrilled to be returning to work with Nicola Schindler and the brilliant creative team she has assembled.”

I haven’t read the book, but the premise does sound intriguing – and the perfect thing to lend itself to a long form story. It will be one I’ll keep an eye on whenever it premieres on Netflix.