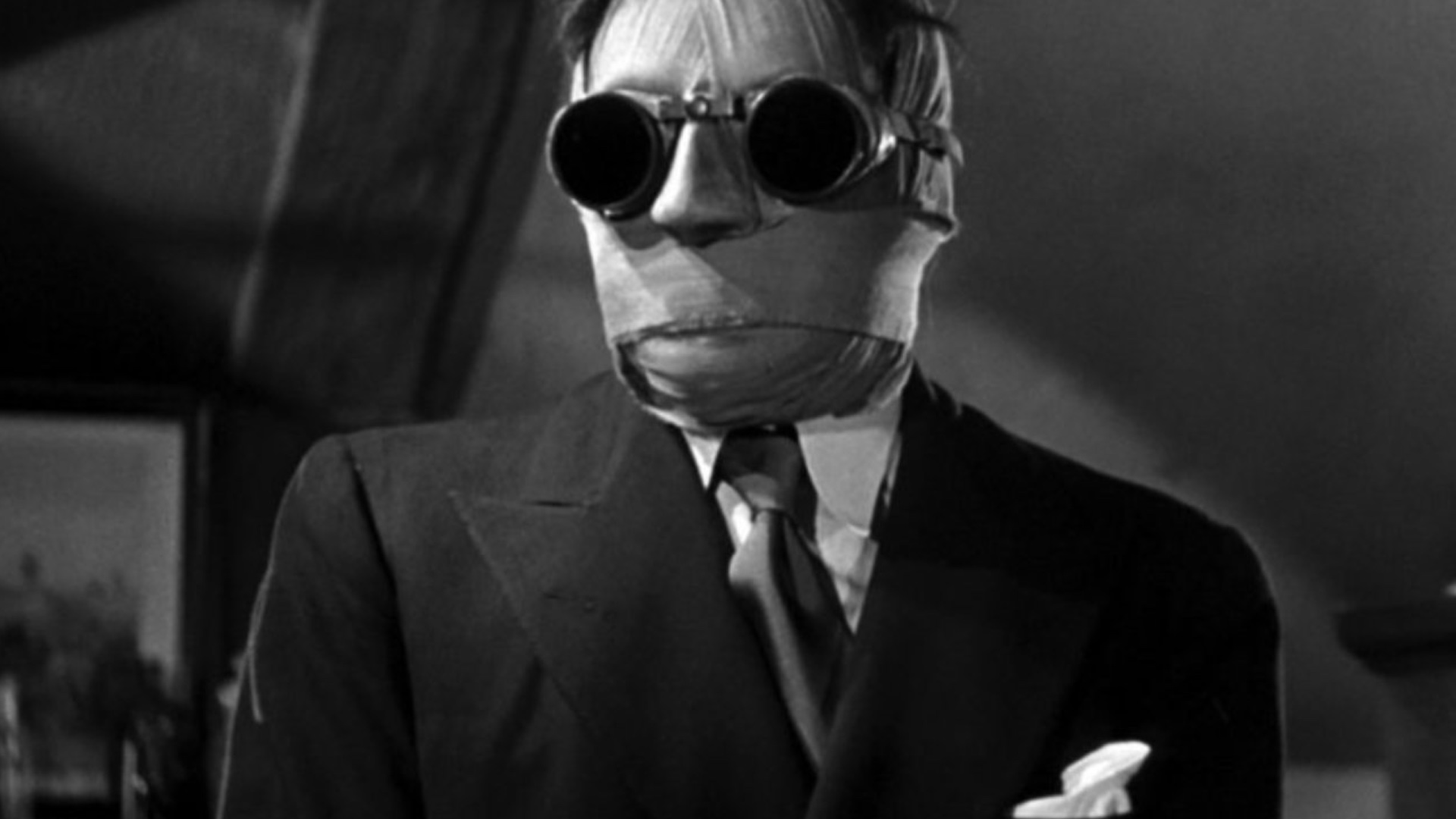 Last summer, we ran an article where Hollywood’s preeminent horror producer Jason Blum (of Blumhouse) expressed interest in “taking over” Universal’s Dark Universe– the shared, interconnected universe once intended to house all of the studio’s classic, iconic monsters. At the time, we thought that’d be a great way to save the franchise, which had stumbled out of the gate with The Mummy in 2017.

Well, now we’re getting our wish…sort of.

According to Variety, Blum has signed on to produce The Invisible Man, with Leigh Whannel (Insidious: Chapter 3, Upgrade) set to direct. The film was originally intended to be a part of the Dark Universe, and would’ve starred Johnny Depp as the classic movie monster. But according to their sources, Universal as tabled the original plans for their monster universe, meaning that this film will stand on its own.

It makes sense that Universal would move away from their Dark Universe concept, as both attempts to kickstart fizzled at the box office. First their was a backdoor introduction to it in Dracula: Untold, starring Luke Evans, then there was The Mummy, which established the general premise for what was meant to be a serious of interconnected movies based on Dracula, The Mummy, The Invisible Man, The Wolf Man, Frankenstein, and the Bride of Frankenstein.

Now we’re looking at solo franchises, with a more individual focus. Check out what Universal’s President of Production, Peter Cramer had to say about it:

“Throughout cinematic history, Universal’s classic monsters have been reinvented through the prism of each new filmmaker who brought these characters to life. We are excited to take a more individualized approach for their return to screen, shepherded by creators who have stories they are passionate to tell with them.”

At the time of The Mummy‘s release, I remember lamenting what a boneheaded decision it was to make the film more of an action-comedy in the vein of a film you’d expect to see in the Marvel Cinematic Universe. So it’s quite reassuring and comforting to know that they’ve hired a pair of creators known for horror- as we’re living in a great pop culture landscape now where scary movies are all the rage.

What do you think of this The Invisible Man news?

Next post RTF Review: THE PUNISHER, S2 E5 – ‘I Wouldn’t Ask Frank to Spot You’