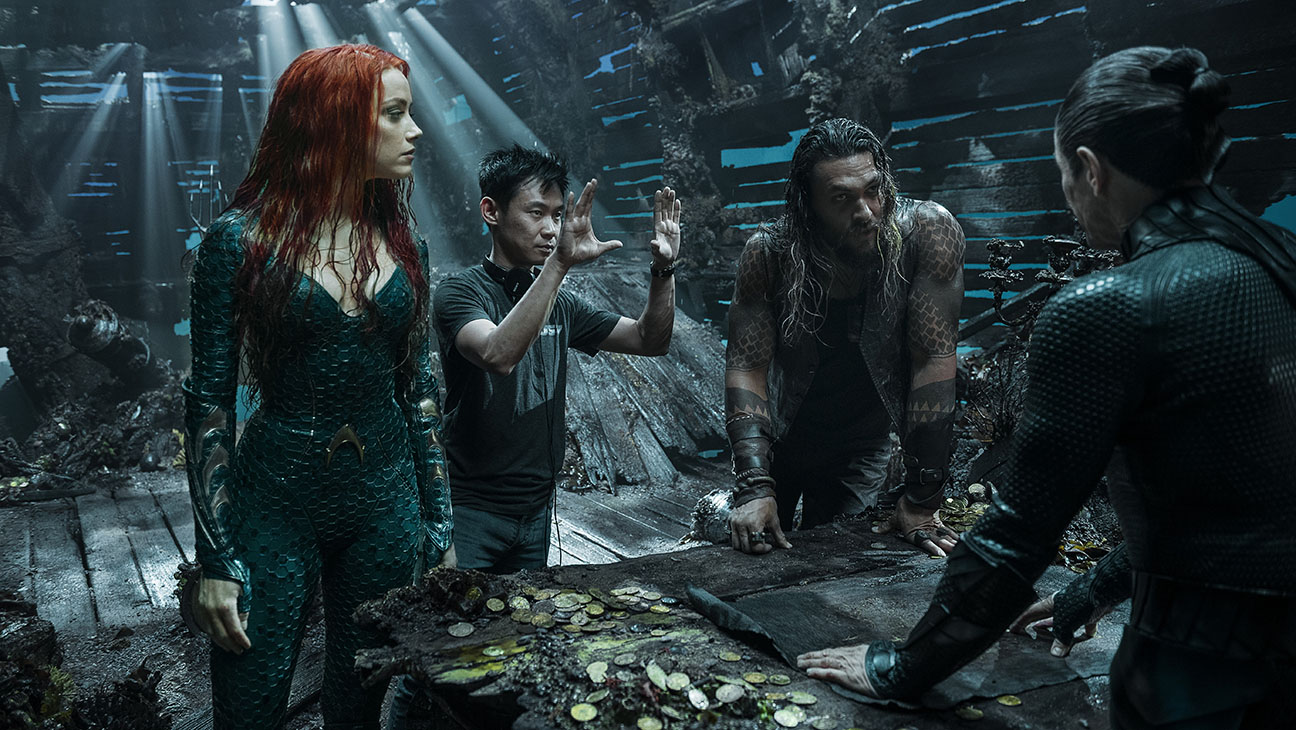 Hard to believe that James Wan’s Aquaman has already been out for over a month! It wasn’t so long ago that we were writing up on how Wan gave some friendly advice to new filmmakers or when our very own MFR reviewed the film here. The DCU‘s latest film dominated at the box office for weeks and became its highest grossing film internationally at the start of the new year. Now the film has gone and set the big record!

As you might notice, so far Aquaman hasn’t been as great a success domestically as The Dark Knight Rises was, but the film has struck a chord with audiences internationally. I am by no means an expert in math or the market, but I do wonder what exactly might have been the reason for that peculiarity. Was it just lingering hesitation from the reception of the Zack Snyder era of the DCU? Was it the previous reputation Aquaman had as a character to casual audiences? Most importantly though, will this carry over into the inevitable sequel?

What do you think? Be sure to join the discussion with us in the comments section below!