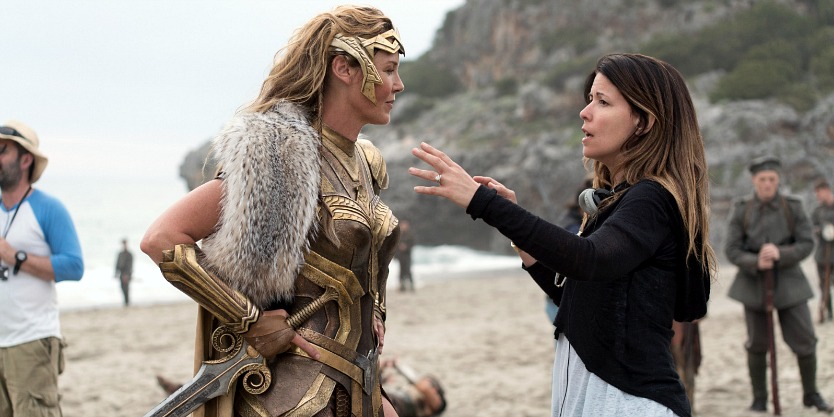 I think it’s safe to say that Patty Jenkins has won over a great deal of faith in her capabilities as a director after she brought the goods with Wonder Woman back in 2017. Excitement is running high for next year’s sequel, Wonder Woman 1984, and how that film will deal with the surprising return of Chris Pine’s Steve Trevor. Trevor’s return is a plot idea that both Pine and Jenkins have stated recently was planned ahead of time while they were on set shooting the first film. As it turns out, Jenkins is well ahead of the curve!

In a new interview with Vanity Fair, the director revealed that she’s already thinking up plans for the conclusion of Diana’s potential trilogy. Jenkins stated, “I have pretty clear plans for Wonder Woman 3. Whether I [direct] it or not, I see how her arc should end in my incarnation of Wonder Woman. I have great passion for that.”

Obviously it’s interesting that Jenkins notes the possibility that she might not return to direct a third film herself, but even if that winds up being the case, it sounds like she would probably stay on as a producer at least. That said, I think it’s a safe bet Jenkins returns to direct the third film herself anyway. After all, a similar “Will she, won’t she?” scenario happened for Wonder Woman 1984 after the first film hit theaters and became a monster at the box office.

Next post RTF Review: THE PUNISHER, S2 E4 – ‘Anthony Kiedis Would Be Proud’