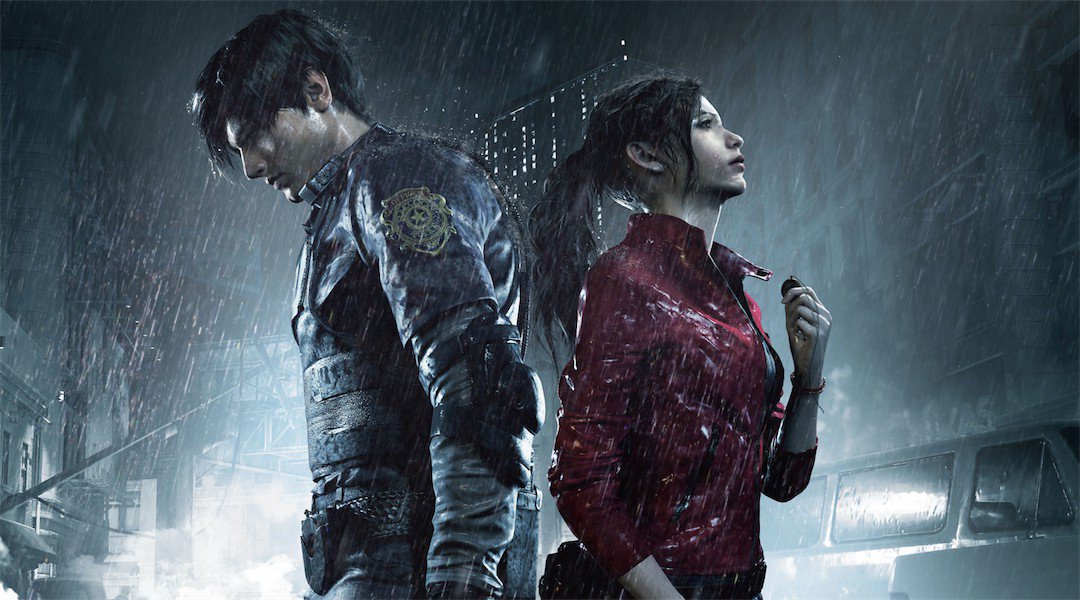 Maybe it’s still a bit early to say for sure, but it feels like Hollywood has reached a turning point for video game adaptations on film and television. Netflix’s Castlevania series has received quite a lot of acclaim with its first two seasons and all signs point to Pokemon: Detective Pikachu being a big hit this summer. There was even talk sometime last year that horror master James Wan would help produce a Resident Evil reboot film… but alas he confirmed a month ago that was no longer the case. So just what will happen with that IP now?

According to a new report from Deadline, it would appear that Netflix is working on a new Resident Evil television series with German company Constantin Film, who made all of the previous live action Resident Evil films. As of now, there’s no showrunner attached to the series.

As for what exactly the series will cover, the site reports that “the plan is for the series to expand the Resident Evil universe and deepen the exiting mythology” and that “the series will keep the basic premise,” which was in line with the original films. More specifically Deadline says that the series will explore the new world order brought about by the T-virus outbreak and the mysterious, behind-the-scenes actions of the Umbrella Corporation.

I’m personally not sure what to think here. There’s absolutely potential in adapting Resident Evil to film or a Netflix series, but the details so far seem too vague to me. Maybe my opinion on this will change when a showrunner is announced?

What do you think though? Be sure to join the conversation with us down below!

Next post Patty Jenkins Already Has Plans For WONDER WOMAN 3!