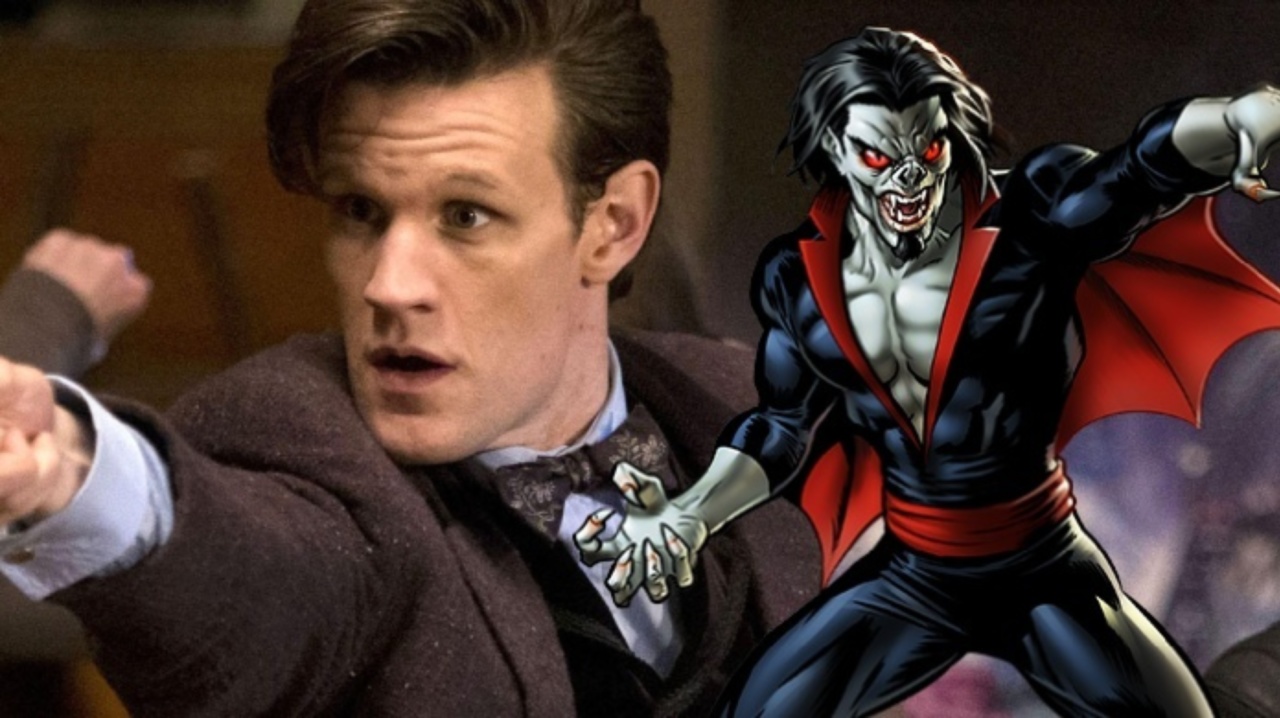 Is it weird that I still haven’t bothered to watch Venom yet? Regardless of that detail or what anyone might think of that film, the fact is that it made a ton of money at the box office. It’s already got a sequel on the way and Sony Pictures is still on track to continue with their “Sony’s Universe of Marvel Characters” cinematic universe (gee, that’s a mouthful)- starting with the Morbius solo film starring Jared Leto. In fact, Morbius begins filming next month, so expect to hear a fair bit of casting news for the film in the coming weeks.

In this case, Variety reports that the Eleventh Doctor himself Matt Smith is in final talks to co-star in the film alongside Leto. For now, it’s unknown who Smith will play in the film, other than that it is a major role. My initial guess would be that Smith will play the mystery villain who’s rumored to be Loxias Crown.

Personally I’m a big fan of Smith as an actor. He wasn’t my personal favorite Doctor, but the beloved Eleventh Doctor was a rather tricky character that could have easily fallen apart for audiences in the hands of a lesser actor- after all the idea of Eleven was that he was an old man trapped inside the body of a far younger man. Smith nailed that aspect on quite a few occasions, so I’m not too worried about how he delivers in the acting department.

However if Sony Pictures want their SUMC to survive in the long term, I think it’s important that they aim more consistently for films on the quality of something like Spider-Man: Into the Spider-Verse, Spider-Man: Homecoming or Spider-Man II rather than Venom or The Amazing Spider-Man II. If not, I doubt their cinematic universe will survive for long.

Next post Netflix Is Working On A RESIDENT EVIL TV Series?