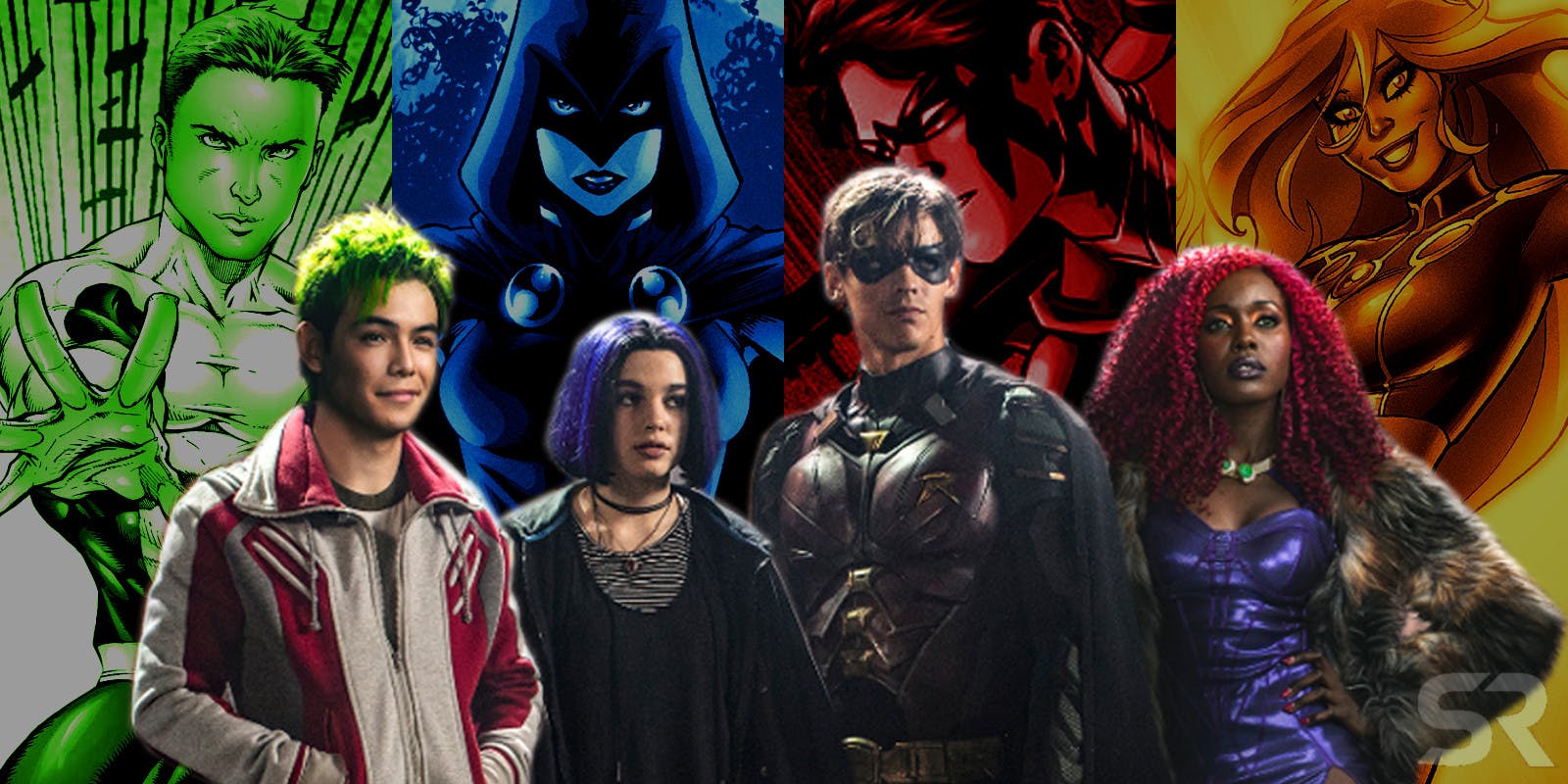 Now that the new DC Universe streaming service has been out for a few months and the first season of Titans concluded, audiences are shifting focus over to the next several shows in the service’s pipeline (i.e. Young Justice: Outsiders, Doom Patrol, Swamp Thing). Needless to say though, work is already being made for the second season of Titans. Aside from continuing to develop the main cast of characters introduced, it’s inevitable that audiences will meet new characters whenever the second season arrives. In fact, a new casting call for the show hints at the identity of such a new addition!

Rochester/Finger Lakes Film Commission posted a new casting description for the show on their Facebook page. While the character profile doesn’t contain any comic-accurate name, fans are speculating that this is for Joe Wilson/Jericho, also known as the son of famous Teen Titans foe Slade Wilson/Deathstroke.

“LOOKING FOR DEAF ACTORS! “I’m the Casting Associate on season 2 of the DC superhero series TITANS, and we recently released the below breakdown. Because of the context of the role, we would really like to look for actors who are deaf or hard of hearing, and are fluent in ASL. If you know of any current or former students who might fit the below description, please send them my way, or have them send their contact/rep info to my email. Thanks!

ROLE: Male, 21-24, Mixed Latino or Mixed Asian. As a young boy, Max was a kind-hearted soul who never measured up to the expectations of his domineering military father. Bullied by his peers, he retreated even further inward. He’s a misfit who’s always longed for acceptance and love, but never found it, always suffering betrayal by those he dared to believe in most. As a result, he’s grown into a young man who now longs to inflict pain on all those who have caused him pain… 7/13 SERIES REGULAR… PLEASE ALSO SUBMIT ACTORS WHO ARE DEAF OR HARD OF HEARING, AND NOTE ANY ACTORS WHO ARE FLUENT IN ASL.“

In the comics, Jericho is mute, so in order for this theory to be right it would require the Titans version to change that to meaning he’s also deaf. But the reference to his “domineering military father,” combined with the fact that Jericho is an honorary Teen Titan in other continuities, seems to lend credence to this.

Previous post SHAZAM! Director Discusses How The Film Stands On Its Own In The DCU!