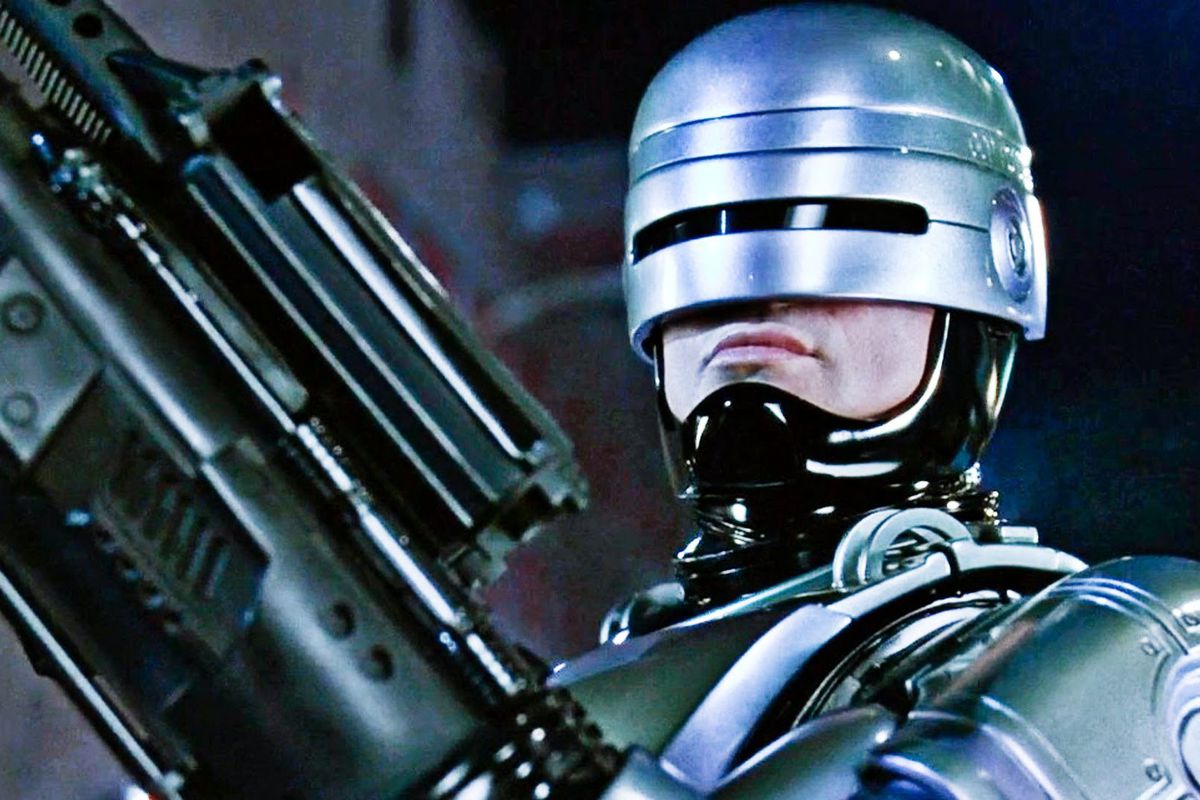 We are in the era of sequels, reboots, and remakes whether you like it or not. Some of the project are cringeworthy, others are inspired. But we have to take the bad to get the good, just like comic book movies.

One sequel coming out is one to the original RoboCop movie. It is called RoboCop Returns and will be directed by Neill Blomkamp.

Producer Ed Neumeier talked to HN Entertainment about how the project came to be.

“Yes, I am a producer at the moment. We talked about it a couple of years back and I reminded them that we had written a very rough sequel back in 1988 which then was stopped by the writer’s strike, the same year. And they looked at it and they said ‘oh, good!’, so we did some more work on that and then Neill Blomkamp found out about it and he said ‘I have always wanted to do this, this is my dream project’ and MGM was very very pleased to get into business with him.”

Then Neumeier offered an update on where the film sits now.

“Ah, so they are, Neill Blomkamp and his screenwriter Justin Rhodes have done a pass on the script we were writing on and they’re doing another one. It is a slightly different concept in some ways than we were originally doing, Neill wants to do. I don’t want to talk too much about it or somebody will call me and tell me to shut up, but we’re hopeful and I think Neill really really wants to make a good RoboCop movie. His idea is that it should be the proper Verhoeven [Paul Verhoeven] if Verhoeven had directed a movie right after RoboCop I think that’s what he is trying to achieve and I hope he does. We’ll see what happens next.”

It sounds like everyone on board really wants to keep it true to the original, and make it feel like it belongs in the universe created by Paul Verhoeven. A good way to do that is look at films like The Force Awakens or Creed – “legacy-quels” that are a fresh story but certainly feel like they are in the universe that was created a while back. A big part of that is bringing back original RoboCop actor Peter Weller.

“As you know from the press that Neill Blomkamp wants to bring back Peter Weller back and what you get when you do that if you use the DNA of the old property in the new is that you get something that shares continuity and fans can embrace the brand, it’s not too different and what you realize is that when I was sitting and writing 30 years later, rewriting, the second draft of our sequel to RoboCop, which was called The Corporate Wars at the time and is now called RoboCop Returns. I kept hearing Peter’s voice, you know, Peter adds a lot to that.”

As far as what the sequel will be about, Neumeier offers a few hints.

“I don’t want to spoil anything but we had some ideas about shall we say about the future of augmented humans and one of our villains is that and our other villain lives in the corporate world somewhat as before, but, you know, the RoboCop thing for me was always exploring man’s relationship with technology, coping with technology.”

RoboCop operating in a world full of cyborgs or augmented humans could be interesting. It would “level the playing field” for criminals so to speak. It sounds like everyone involved here adores the original film and wants to do it justice, so at least it is in the correct hands.

Next post Nicolas Cage To Star In Adaptation Of H.P. Lovecraft’s COLOR OUT OF SPACE