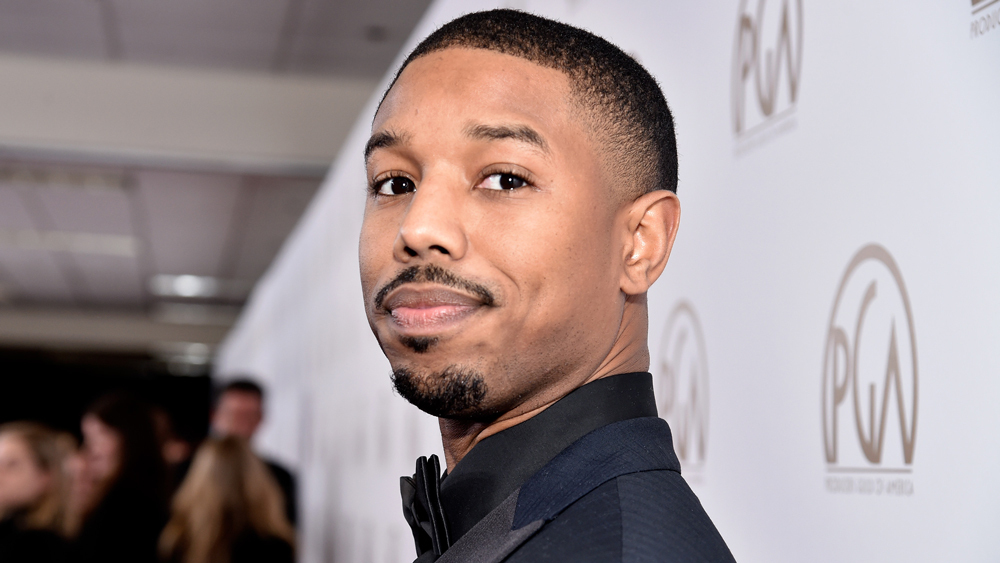 As I’ve said in the past, these are very exciting days for actor Michael B. Jordan. One of his big films in 2018 (Black Panther) was nominated for Best Picture for the 2019 Oscars and his new web anime series gen:Lock premieres this weekend! And with other upcoming projects such as The Silver Bear, Just Mercy and Without Remorse on the horizon, it seems unlikely that the hype train for Jordan will be ending anytime soon. In fact, Jordan has just entered into a new venture that will likely have a big impact on his career ahead.

It has been announced that Jordan’s production company Outlier Society has signed a first look deal with Warner Bros. Pictures. The actor and studio have a good history together, having previously worked with the studio on the two Creed films and currently with Just Mercy.

Warner Bros. Group chairman Toby Emmerich stated, “Michael has become a leading voice in a new generation of talent and is creating real change in the industry. His talent is undeniable, and beyond that, his commitment and conviction around representation and inclusion are inspiring — he truly walks the walk.”

“From our work with him on the two Creed films and more recently on Just Mercy, we’ve come to know him as someone who is thoughtful, focused and serious about making great films that are representative and inclusive of new voices and new talent on camera and on set. We’re honored that he’s chosen Warner Bros. as his creative home,” added Warner Bros. CEO and Chairman Kevin Tsujihara.

“Warner Bros. is the perfect home for myself, my brilliant president of production Alana Mayo and Outlier Society,” said Jordan himself. “I have a tremendous amount of respect for their visionary leadership and commitment to producing a broad slate of films, which gives us more range and more opportunity as producers. Most importantly, they share my passion for telling unique, creatively fulfilling stories and giving a voice to the next generation of talent.”

Naturally this deal will play into a number of sorts of films moving forward for Jordan, but it’s hard not to look at this news and wonder if we might very well see the actor land a role in the DCU in the near future.

Previous post Nicolas Cage To Star In Adaptation Of H.P. Lovecraft’s COLOR OUT OF SPACE

Next post SHAZAM! Director Discusses How The Film Stands On Its Own In The DCU!