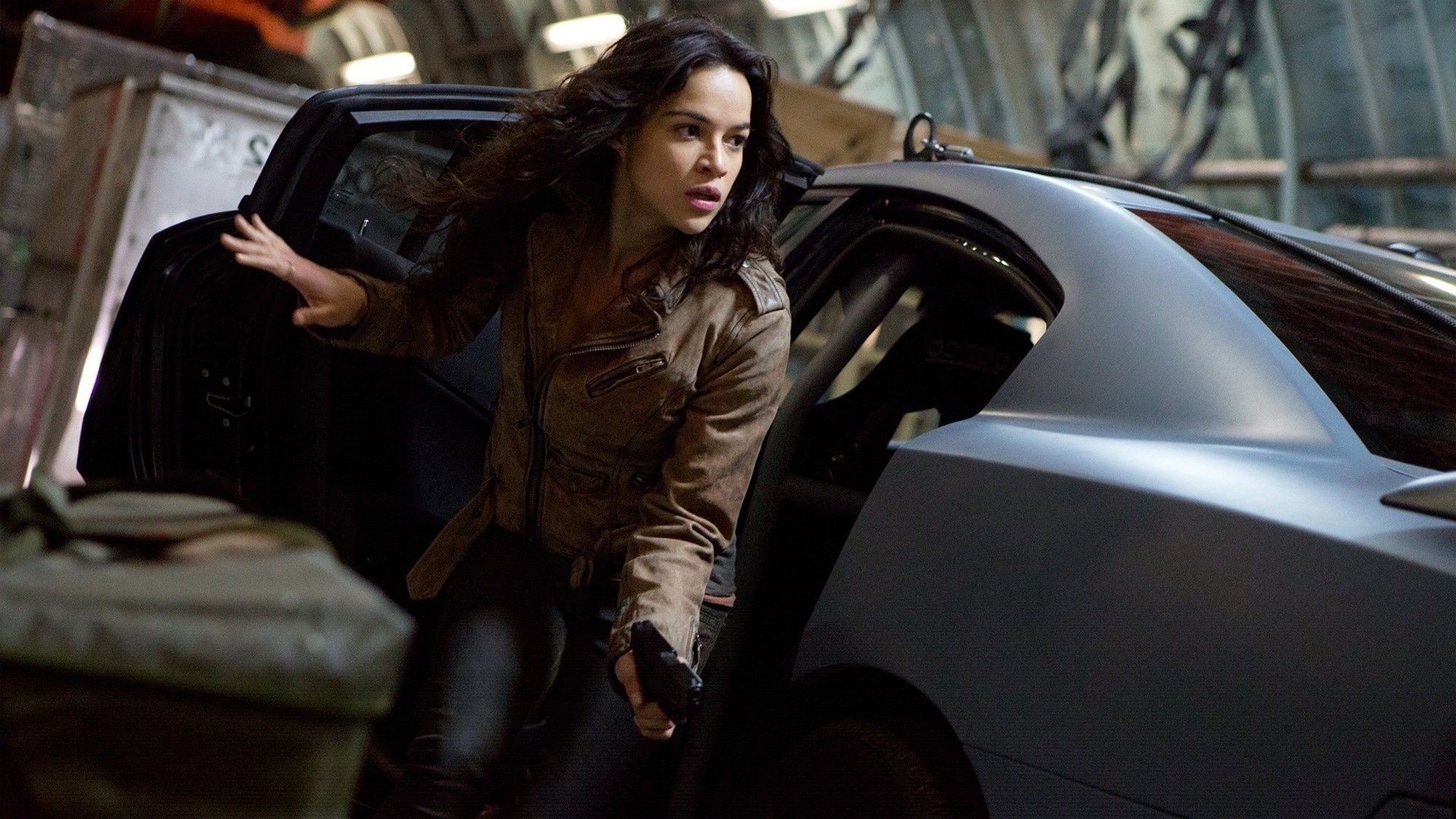 The Fast and Furious franchise was never going to be the same after the tragic death of Paul Walker. But after the last movie, The Fate Of The Furious had tensions behind the scenes between Dwayne Johnson and Vin Diesel, it seems that the family is indeed having a feud.

There is another Fast and Furious movie coming, but Universal seems more focused on spinoffs right now. Fast and Furious Presents: Hobbs And Shaw is done filming and will be out this summer. Another spinoff is in the works, with all the female cast members of the franchise having an adventure, and according to Vin Diesel, who took to his unembeddable Instagram account to announce it, they’ve enlisted some pretty great writers for it.

“As you know, there are three new spin offs that We have promised Universal… well this week we heard a pitch for the Fast female protagonist driven spinoff I created in 2017, and you can tell by the smile on Samantha’s face it was VERY exciting. Shout out to Nicole Perlman, Lindsey Beer, Geneva Robertson-Dworet. Welcome to the Fast FAMILY…”

Diesel has enlisted the likes of Nicole Perlman (Guardians Of The Galaxy), Lindsey Beer (The now shelved Silver Sable/Black Cat movie, and the upcoming Teenage Mutant Ninja Turtles reboot), and Geneva Robertson-Dworet (Captain Marvel) to pen the script. That is some great blockbuster talent attached!

There have been a ton of females that have been part of the franchise, including Wonder Woman herself, Gal Gadot. Her character was killed in the franchise though, so Gadot’s involvement is probably not likely. Though they have messed with the timeline before to include Han, so you never know. (He died in 3, but appeared in 4, 5, and 6.) Michelle Rodriguez and Jordana Brewster are most likely to be the main protagonists, and the rest of the cast can be filled in as needed. Other females who could potentially be involved are Nathalie Emmanuel, Helen Mirren, Charlize Theron, and franchise newcomer Vanessa Kirby . But no casting has been officially announced yet.

Diesel’s Instagram post said they promised Universal 3 spinoffs. They also want to end the franchise after Fast and Furious 10. So that is 2 more main movies, and 3 spinoffs. We know about 2 of the spinoffs, it will be interesting to see what the third one turns into. But one thing is for sure, Universal is doing everything they can to stay in the Fast and Furious business.

The testosterone fueled franchise could do with something a female touch, I am excited to see how this all comes together.

No release date for the untitled Female-Led Spinoff, but you can get your fix of cars, heists, and action this year when Fast and Furious Presents: Hobbs And Shaw hits theaters August 2nd.