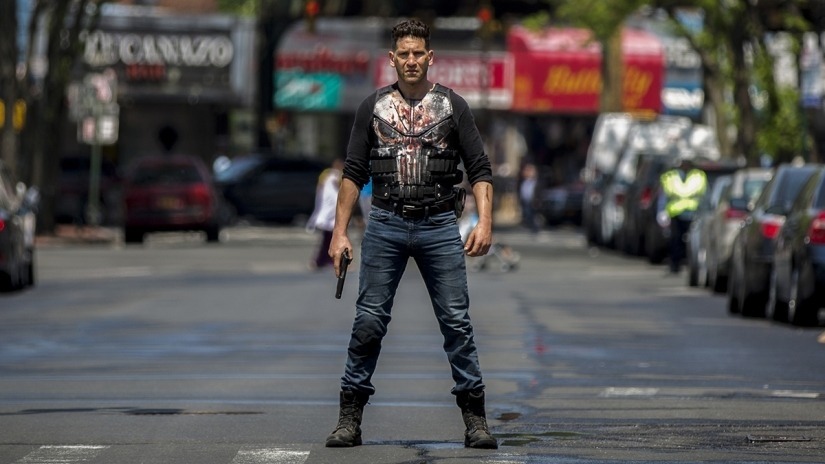 The second season of The Punisher quietly dropped on Netflix last Friday. It was a strong entry, even though it still fell to the same tropes the other Netflix Marvel seasons do. A lot of fans went into it knowing it could very well be its last season, with Daredevil, Luke Cage, and Iron Fist having all been cancelled. But showrunner Steve Lightfoot has plans for a third season if the show survived Netflix’s Infinity Gauntlet snap.

Talking to ComicBook.com, Lightfoot had this to say about a potential third season:

“I mean, look, the end of Season Two, that final image was meant to say, very much, ‘Look, Frank is now The Punisher.’ And hopefully people were like, ‘I can’t wait for Season Three, you know, come back and see what the hell he’s up to.’

It sounds like Lightfoot is a bit worried about Netflix’s heavy hand. But if the show were to somehow survive, he’d be ready.

If it goes the way of his other counterparts, Lightfoot would like to see another Marvel character come to the small screen: Blade.

“I think, again, this is just me, I have zero idea where any of these things are, but I’m a big Blade fan. I would always be excited to see that one done for TV, I think you could do an amazing television version of that.”

I’d watch a Blade TV series in a heartbeat. Someone like John Boyega or Daniel Kaluuya would do great as the vampire slayer. But they could go a different route, and bring back Wesley Snipes to do it, who has said he has interest in reprising his role in various interviews.

While I’m pretty sure I know how this will go, we will have to wait and see what the fate of The Punisher is. It is a testament to Bernthal’s take on the character that we even got a show – it wasn’t planned until he debuted in season 2 of Daredevil. If the show is cancelled, I hope it is not the last time we see Bernthal in the role. If it is, that is the biggest punishment of all.

The Punisher is now streaming, exclusively on Netflix.

Next post RTF Review: THE PUNISHER, S2 E2- ‘The Slow Road to Conflict’