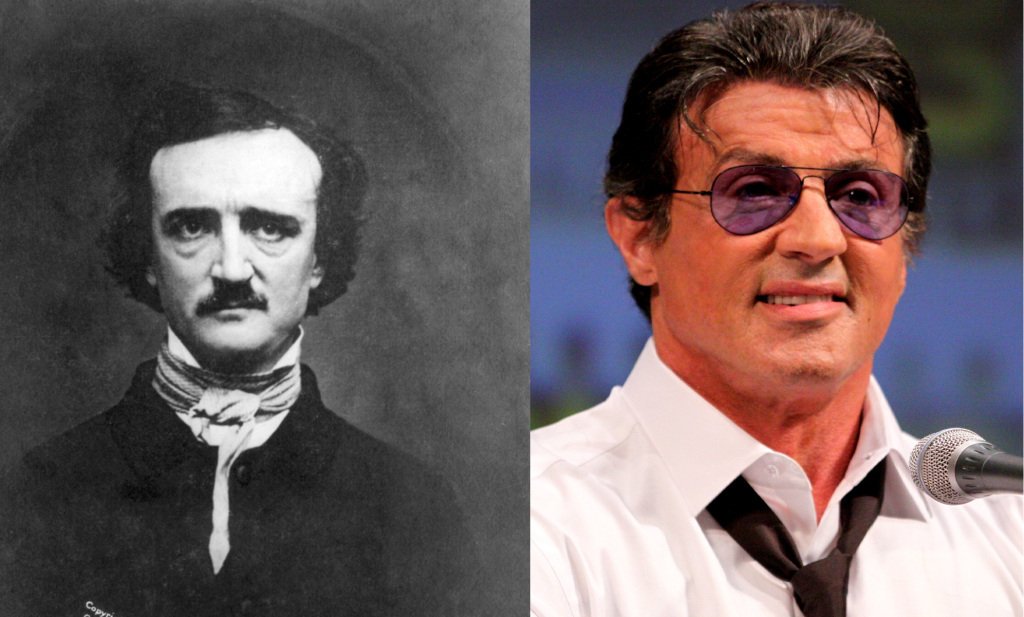 Sometimes filmmakers tackle peculiar subjects that aren’t in line with the rest of their body of work. Master of the Dark and Strange David Lynch once helmed a rated PG biopic titled The Straight Story, for instance. Likewise Michael Bay made Pearl Harbor, while James Cameron made Titanic. Action legend Sylvester Stallone’s unorthodox dream project happens to be a biopic of legendary horror author Edgar Allan Poe. In fact, the Rocky and Rambo star has been working on the project for decades!

Stallone recently took to his official Instagram to post a video of himself rummaging through notes and drafts of the script dating as far back as at least 1979, saying, “It’s a never-ending journey, and I would hate myself if I don’t continue it at least to the best of my ability and try to see it, actually, come to fruition. To be able to go out there and say, ‘I accomplished it. It may have taken 45 years-50 years, but it’s done.’ Anyway. That’s what I’m working on. It’s been one of the great challenges of my life.”

Stallone also previously posted a photo of himself in costume for the titular role from many moons ago, stating in the caption, “The only surviving picture that has never been seen anywhere before… The first serious screenplay I ever wrote was about the great writer Edgar Allan Poe, at one time I had aspirations to play him and this was part of the costume design… But I realized I wasn’t really right for the part, so this is all that remains. Maybe someday I’ll direct, who knows?”

Horror nerd that I am, I can’t deny that I would certainly would love to see this film come to fruition. It’s not that Poe’s life hasn’t been documented before on the big screen, but it would be fascinating to see how Stallone would approach the topic.