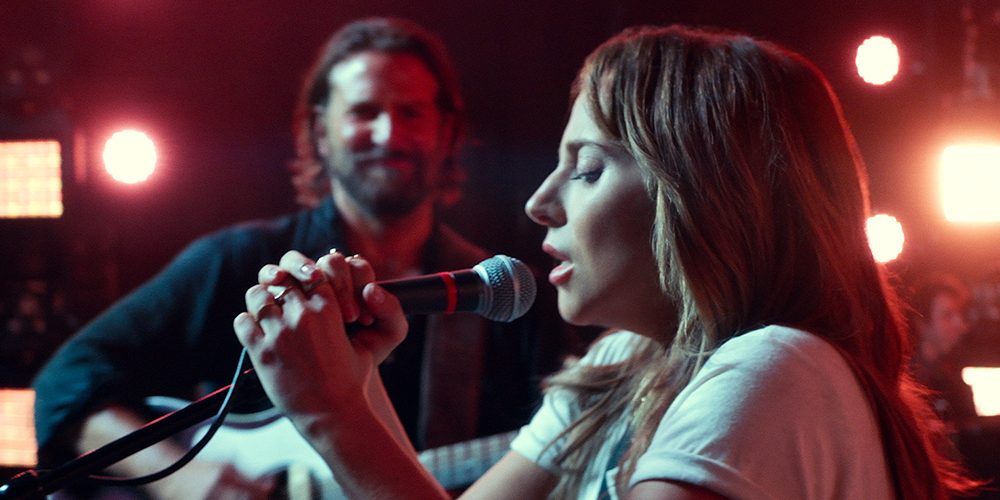 Much attention and many bylines have been given to the Academy’s recent efforts to diversify its membership over the past few years. With #OscarSoWhite oft-trending, last year they invited a record number of new members, many of them young, female, and/or not white. It is of course wonderful, but it has also meant the chasm between the Academy and the critics/industry awards will continue to grow.

As the Academy demographics change at a breakneck speed, I expect the statistics we live and die by to all fade one by one. For example, last year the two frontrunners for Best Picture each had a perceived negative – “The Shape of Water” (the eventual winner) did not have a SAG Ensemble nomination, something which hadn’t happened since the second SAGs in 1995 with “Braveheart,” and “Three Billboards Outside Ebbing, Missouri” did not have a directing nomination, something rare outside “Driving Miss Daisy” (more on “Driving Miss Daisy” below) and “Argo.” This combined with the sociopolitical climate of 2018 has made the race this season wildly unpredictable, and we head into the show on February 24th without a Best Picture frontrunner.

In fact, I expect the largest factor in the race to be a politically-divided United States.

You can look up the list of nominations anywhere, so here are a few hot takes:

Almost all of the perceived frontrunners were somewhat hobbled by misses:

–“Roma,” which would already be the first foreign film to win in both the foreign category and in the OG category, seemed to over-perform by getting both of its actresses in. But it missed that almighty editing nomination, one of the strongest correlations to Best Picture. It also meant Cuaron’s personal total for the year was one less than expected. (He still got in for Best Picture, Best Director, Best Original Screenplay, and Best Cinematography. The Best Foreign Film nomination goes to Mexico but – in a weird Academy rule – the actual Best Foreign Film win would go to Cuaron.)

–“Green Book” missed Best Director. Over the past decade, the directors’ branch has really made a point of being different and favoring auteurs over perceived Best Picture favorites, and Peter Farrelly and the film itself have been hit with multiple controversies during balloting. We’ll never know if either were the primary contributory factor to Farrelly’s miss this morning, but the film continues its march on a nearly identical path to “Driving Miss Daisy.” Both won inexplicable Golden Globes for Best Comedy/Musical, both won the PGA, both are about the racially charged friendship between a chauffeur and driver of different races, and both will enter the Oscar race sans directing nomination. “Driving Miss Daisy” triumphed…what will be the fate of “Green Book”? Oh, and BOTH had a Spike Lee movie RIGHT THERE.

–“Blackkklansman” maybe missed Best Actor for John David Washington, although, along with “The Favourite” and “Vice,” it’s the only film to hit picture, directing, acting, writing, and editing. It’s also the only one of the three to have a SAG Ensemble nomination. I would not count it out yet as recent history has shown that the preferential voting in Best Picture can throw a wrench into predictions.

Yalitza Aparicio and Marina de Tavira both getting nominated is a really strong showing for “Roma” and for Netflix, which just last year landed its first nods with Mary J. Blige in acting and music for “Mudbound.” Aparicio is now only the fourth Latina to be nominated in Best Actress (following Fernanda Montenegro, Salma Hayek, and Catalina Sandino Moreno). The streaming service also got two shocking includes for the Coens’ latest, “The Ballad of Buster Scruggs.”

Every year, there is an actor who gets Globe/SAG/BFCA/BAFTA nominations and then misses on nominations morning. This year it’s Timothee Chalamet, likely a victim to his film “Beautiful Boy” not getting any love anywhere else.

In a year when AMPAS floated a Best Popular Film category and then reneged (partially due to outcry, partially because there were no parameters as to what qualifies as “popular”), three blockbusters made it in to the OG category.

Further thoughts on Best Director, which had both Alfonso Cuaron and Pawel Pawilkowski nominated for foreign films. It’s only the second time that has happened, the first being 1976 when it was Ingmar Bergman and Lina Wertmuller (also the first female directing nominee).

Speaking of female directors, here’s a shout out to some films (and the women who directed them!) that collectively have higher critical reviews than Best Picture nominees “Green Book,” “Vice,” and “Bohemian Rhapsody”: “Private Life” (Tamara Jenkins), “Leave No Trace” (Debra Granik), “The Rider” (Chloe Zhao), “You Were Never Really Here” (Lynne Ramsey), “Can You Ever Forgive Me?” (Marielle Heller). None of them gained traction because, unfortunately, I believe they were all fighting for a proverbial “female director slot” and without a consensus, they all lost out. So close, and yet so far.

Lastly, “Black Panther” fulfilled the legacy of the Best Picture expansion, which happened as a direct result of “The Dark Knight” getting snubbed all the way back in 2008. It’s the first superhero movie ever to make the big list, and it also hit six technical categories.