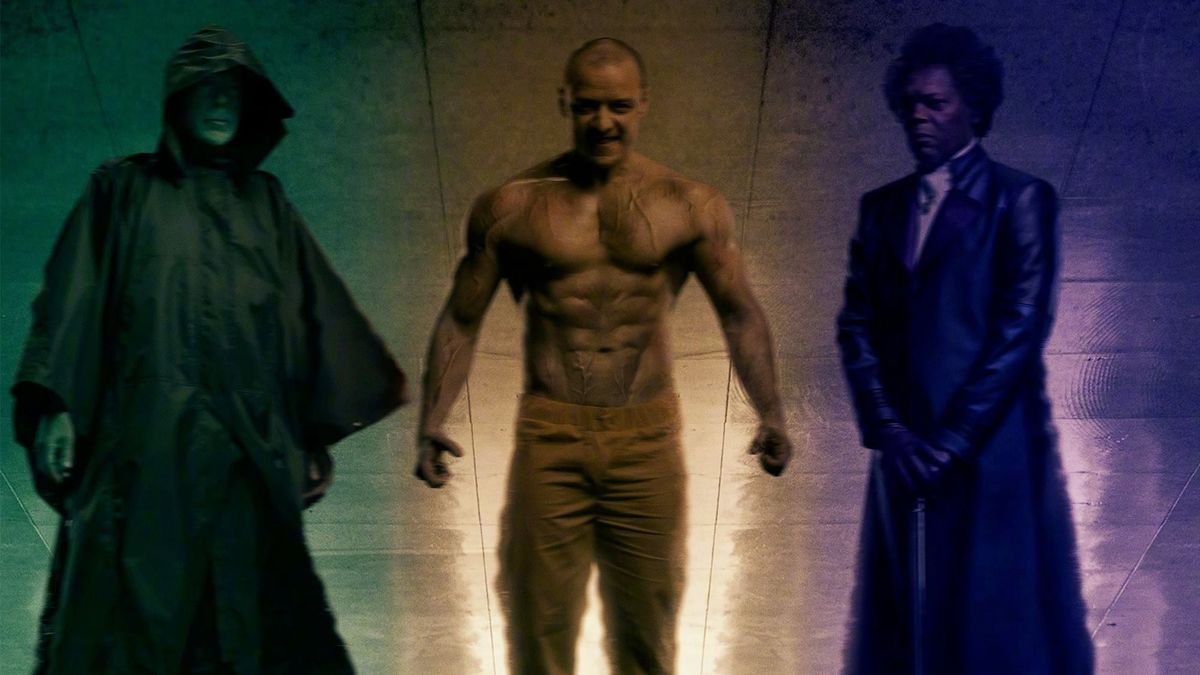 M. Night Shyamalan’s Glass, the highly anticipated conclusion to his superhero trilogy with Unbreakable and Split, hit theaters last week and was met with a rather controversial reception. My fellow RTF writer Tony Artiga wrote a scathing review on the film over the weekend and bizarrely I walked away from my own viewing of the film with a polar opposite opinion on Glass. Additionally the film opened at Number One at the box office this weekend to $40 million, a significantly smaller result than the previously speculated $70 million opening some anticipated (not that it matters much, as just that $40 million alone has already allowed Glass to rake in double its $20 million budget). As is often the case with Shyamalan’s films, one particular element of Glass seems to keep coming up in discussion- the ending. And it’s something that the director is already talking about!

Shyamalan spends a significant part of the film leading audiences on to believe that Glass will conclude in an epic showdown between its three superpowered leads in front of a new tower complex in Philadelphia, where the world will see once and for all that superheroes are indeed reality. Instead the trio have their showdown in the asylum’s humble parking lot and all wind up dead as part of a grand conspiracy to hide the existence of superpowered beings. Yet Mr. Glass has the last laugh as he had the whole encounter filmed via the asylum’s security cameras and had the footage leaked to the Internet.

It’s a gutsy ending to say the least and one that almost certainly would infuriate a number of audience goers who went in expecting a traditional superhero film. However it’s an ending that Shyamalan always planned on, even as far back as when he was filming Unbreakable two decades ago.

In an interview with THR, the director stated, “I did. I didn’t know if I could have the balls to do it. But I did. That was in my head and I kind of said, “Maybe we could do this at the end” and chuckled about it. Can you do that? I didn’t know whether I’d have the fortitude to keep going and do it, but I’m so glad that I did. Closure is important to me, as a narrator, as a storyteller. How do we get to a definitive end so that you understood someone had something to say specifically and not then continuing. It’s always been on my mind how to do this. Obviously, I’ve never done a sequel before and wanting to make sure it was from the right motivations, from the characters themselves and that world and keeping a certain level of purity about it. I think that the shelf life of the three movies will increase dramatically because of it.”

Additionally, Shyamalan mentioned that the film’s ending apparently wasn’t an issue for test audiences, adding, “The test screenings were really crazy. We did do them and they were crazy because audiences just went with us. They just were not polarized in any way by anything that we just mentioned… It was one of my highest testing movies ever. This thing we are talking about [the ending] was refreshing to them. That we were doing the opposite of everything. It was really contained and it was unusual and thought-provoking.”

I’ll be sure to write a piece soon on my own thoughts on Glass, as I really do think there’s more to talk about with this film. See you all then and as always, be sure to join the conversation with us down below!