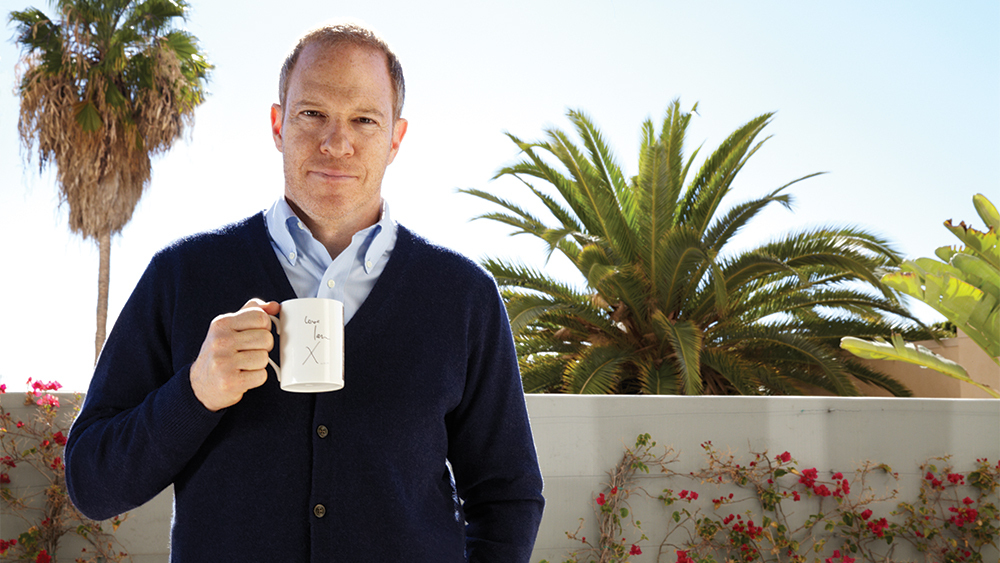 With Aquaman finally out at the box office and David F. Sandberg’s Shazam! nearing its theatrical release in a couple of months, the agonizing year long cloud of negativity that covered much of the DCU after Justice League came and went seems to finally be moving on. While a number of questions regarding IPs such as Batman and Superman remain to be answered, things are finally looking up (again) for the DCU. And it isn’t just the fans who feel that way!

Warner Bros Chairman Toby Emmerich told THR that “We all feel like we’ve turned a corner now. We’re playing by the DC playbook, which is very different than the Marvel playbook. We are far less focused on a shared universe. We take it one movie at a time. Each movie is its own equation and own creative entity. If you had to say one thing about us, it’s that it always has to be about the directors.”

Emmerich’s description of the “DC playbook” isn’t really new territory and has been described under similar terms for the past year and a half or so, but it’s nice to see that the studio seems to feel more secure in where they’re going with the DCU now and how they want to approach future entries. Especially compared to the bumpier roads that have dominated most of the DC films after Christopher Nolan wrapped up his Dark Knight trilogy in 2012.

What do you think though? Do you agree with Emmerich’s words? Be sure to share your thoughts with us and join in the conversation below!

Previous post Good News, Everyone: BUMBLEBEE Is Getting A Sequel!

Next post All 4 of Cameron’s AVATAR Sequels Have Yet To Be Green-Lit, According To His New Disney Boss