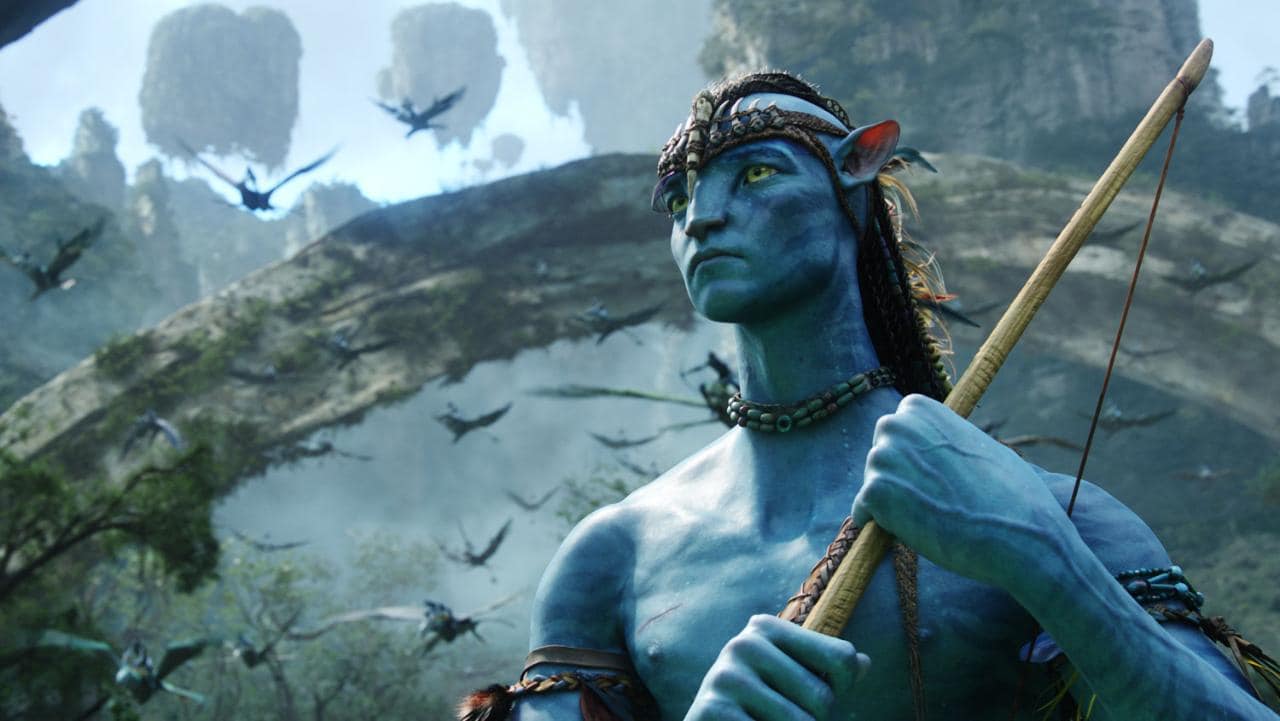 It’s been almost a decade since James Cameron’s sci-fi blockbuster Avatar hit theaters and became the current highest grossing film of all-time. Perhaps somewhat surprisingly, the director is still working on his next two sequels to the original. However Cameron’s new approach to 3-D filmmaking helped cause a massive swing back to the option of seeing the latest blockbusters at the movie theaters in 3-D and it’s something he hopes to reinvent once again with the next two entries. However, as some readers might remember, Cameron has spent a few years now talking about four Avatar sequels total- and there’s an interesting update on that.

In a new interview with Barron’s, Disney Chairman Bob Iger gave an update on the Avatar franchise. Here’s what he said:

“We had licensed—well before we anticipated buying Fox, we went to Jim Cameron and suggested to him that we build an Avatar presence at our parks, as we had done with George Lucas with Star Wars and Indiana Jones. As Universal did with Time Warner and J.K. Rowling and Harry Potter. So we licensed from Jim the right to build Avatar lands at our parks and paid a fee to Jim and to Fox for the rights. In this particular case, it doesn’t really change except that we’ll be paying ourselves.

There are two more Avatars coming and two in the pipeline that have not been green-lit.“

My guess is that the status of the fourth and fifth Avatar films will be determined by the box office successes of the first sequels. It makes sense, considering how much time has passed since the original and how the film has garnered more of a backlash as time passed by.

But Iger doesn’t seem altogether skeptical that the series will warrant those other two entries after the franchise expands in scope with the two sequels that are already coming:

“The new ones are a continuation of the former one, so the characters will become more familiar because they’ve only been in one movie. I can’t get into all the details, but there’s obviously character development and story development as part of Avatar 2 and 3. I’ll call it growth or evolution of core characters and introduction of some new ones. It didn’t do $2.6 billion worldwide by accident. There’s something there.”

Previous post DC Has ‘Turned A Corner,’ And Is Now Less Focused On A Shared Universe, Says Emmerich