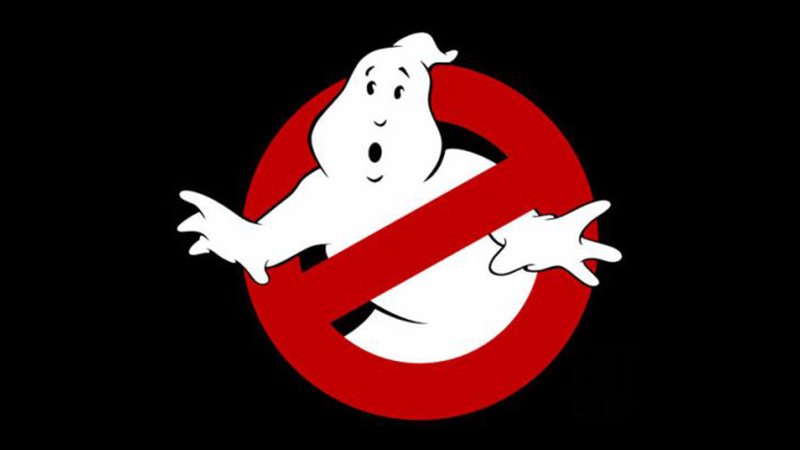 In case you somehow missed the news earlier this week, the Ghostbusters are coming back! It was announced a few days ago that Jason Reitman- son of the man who directed the franchise’s original two films- had signed on to helm the third Ghostbusters film, ignoring the controversial 2016 reboot and instead returning to the timeline of the original duo of films. Shortly after, two of the original leads Dan Aykroyd and Ernie Hudson shared a brief teaser trailer for the film, which is now set for a Summer 2020 release date. Yet an important question remains: “Who will be the inevitable next generation of Ghostbusters?”

While it would appear that fans will have to continue waiting awhile for full on casting, WeGotThisCovered has reported some early details their sources have provided on the film’s two new leads and what the story will entail. According to their sources, the new Ghostbusters film will center around a young boy and girl. The boy is thirteen years old, is “passionate about fantasy and conspiracy theories” and has a penchant “for narrating life in real time and adding ‘descriptive color’ to the people he meets.”

Meanwhile the girl is aged twelve and is brilliantly intelligent, but struggles with “interpreting and expressing emotions” and provides humor in the film with a flat delivery. Additionally the girl’s “‘science acumen’ is said to prove invaluable throughout the story.” I don’t want to jump to conclusions here, but the descriptions of her character make me suspect that perhaps she will be on the Autism Spectrum? If so, that would be a wonderful way to provide positive representation on the big screen!

As for the film’s main story, details mostly remain scarce, but the site reports that the third Ghostbusters film will focus on “a family who moves back home to a small town. While there, they begin to ‘learn more about who they are and the secrets of the town itself.’” At the moment, no one knows for sure if any of the original Ghostbusters will factor into the film or not, but it seems unlikely that this family isn’t somehow connected to the cast from either of the first two films. Perhaps the dad is a grown up Oscar Barrett, the child of Sigourney Weaver’s Dana in the second film?

Next post RTF Original: ‘This 80th Anniversary of BATMAN Artwork Is a Must-See’