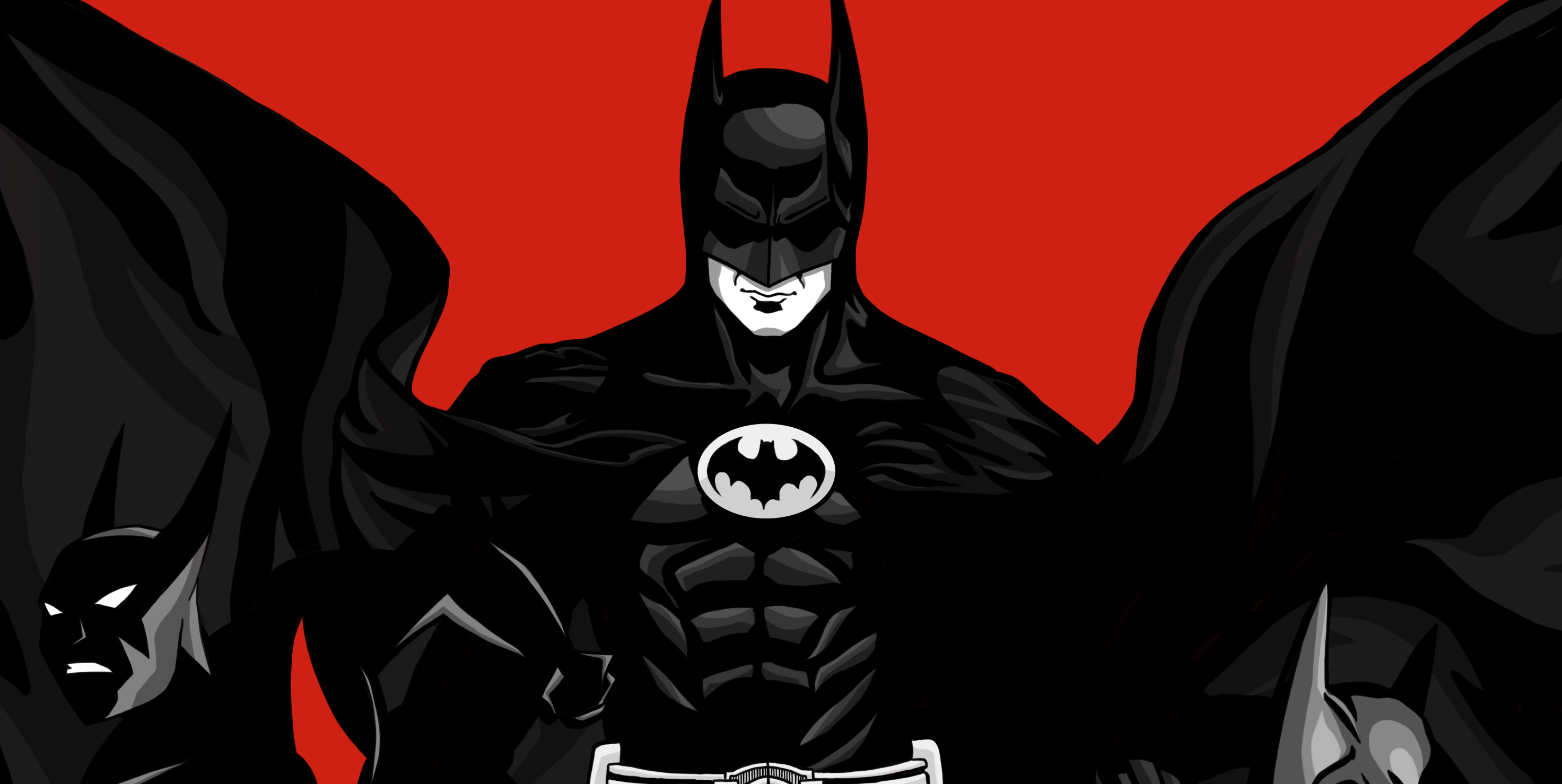 Our own Tony Artiga, a man known for his reviews and touching tributes here at Revenge of The Fans, is much more than just a film critic or writer. He’s also a gifted artist who routinely blows us away with his works. When he showed me this piece he created to commemorate the 80th Anniversary of Batman, I instantly thought, “We have to show this to our readers.“

As you can see, Tony included every prominent live-action portrayal of Batman. From the serials to every cinematic iteration of the character, they’re all there. Lewis Wilson, Michael Keaton, Val Kilmer, George Clooney, Christian Bale, and Ben Affleck.

But it’s not just the live-action portrayals of good ol’ Batsy that get gorgeously rendered here, as it also includes key animated takes on the character, as well as the LEGO and Arkham versions.

If you’re interested in seeing more of his work, you should probably follow ARTiga Studios on Instagram and Facebook, cause I have a feeling this won’t be the only Batman epicness we see from him this year.

What do you think of this artwork? Be sure to let us know, and if you decide to share it anywhere please be sure to properly credit the artist who made it.

Previous post RUMOR: First Details On New Characters And Plot For GHOSTBUSTERS Sequel Are Out!

Next post Tales From the DC Multiverse: The Podcast #71