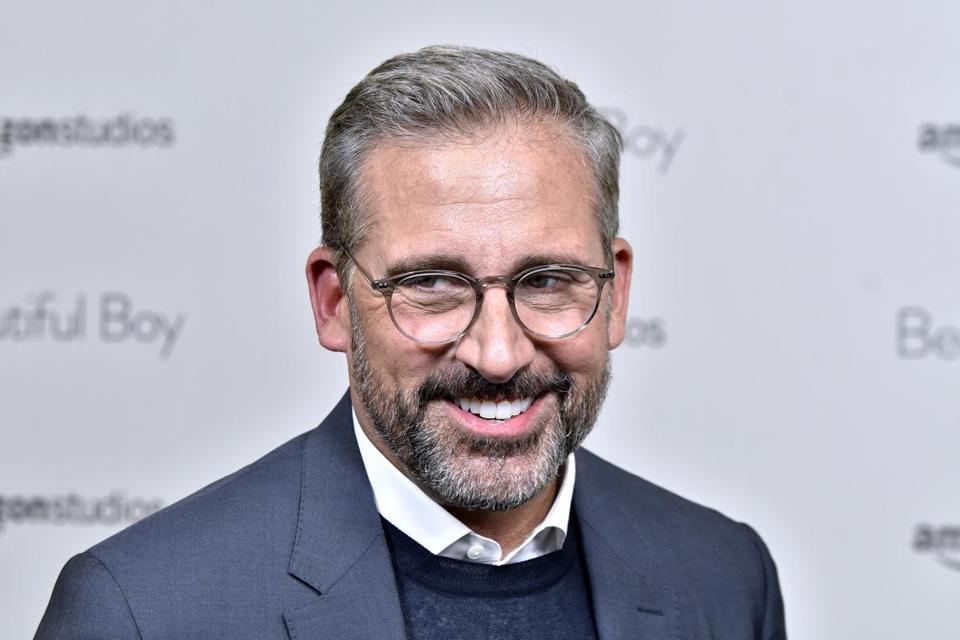 I don’t think it’s too controversial to say that The Office was one of the most impactful sitcoms of the past two decades. Aside from its mockumentary style and featuring John Krasinski’s breakout role as Jim Halpert, the U.S. version of The Office was most notably the source of actor Steve Carell’s most iconic role Michael Scott. There are quite a few memes used throughout the Internet that come right back to Carell’s performance as Michael in the show. In recent years, Carell has been transitioning over to more dramatic roles in his filmography, but fans of his comedic side have just received some exciting news!

Netflix has announced that Carell has reunited with The Office co-creator Greg Daniels for a new series titled Space Force, referencing the potential new branch of the United States Armed Forces proposed by the Trump administration this past summer. Carell is set to star in the show, described currently as a “workplace comedy” about the men and women who must figure out what exactly the United States Space Force will be and what it does. Or as the streaming service’s own teaser video puts it, “The goal of the new branch is to ‘defend satellites from attack’ and ‘perform other space-related tasks’…or something. This is the story of the men and women who have to figure it out.”

This sounds very promising to me. I’m not really expecting this to become a big reunion for the cast of The Office, but it does seem like Space Force is meant to be something of a spiritual successor to the show.

What do you think? Are you excited for Space Force? Be sure to comment below!

Oh, and here, for no reason at all:

Next post Wan Consulted With Snyder on AQUAMAN, Says Insider, and Way More!