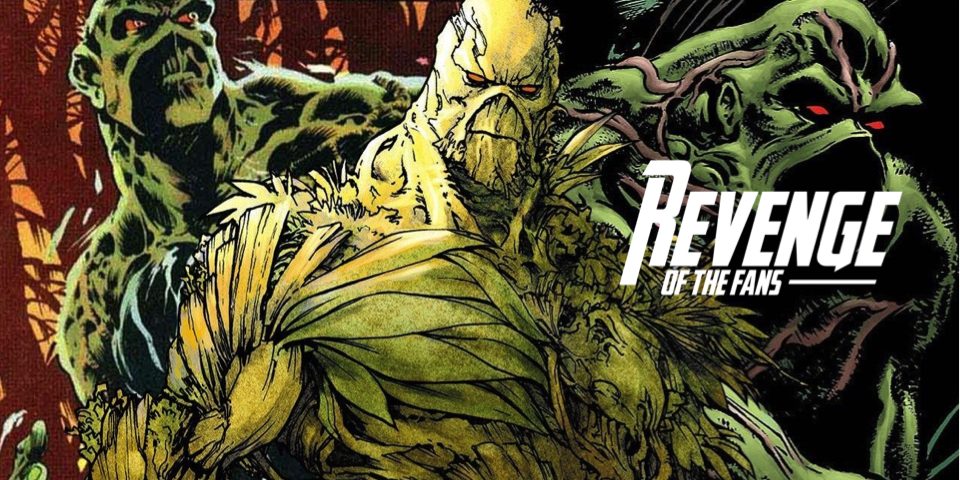 The DC Universe has only been around a brief while, but they’ve already given us some amazing content to sink our teeth into. From the buzzworthy Titans series, to the beloved Young Justice: Outsiders, the streaming service is definitely bringing the goods. And while fans can’t wait for Doom Patrol to arrive next month, we’ve got some cool news about the series that comes out after that: Swamp Thing.

Production on Swamp Thing began back in November, and just as with Titans and Doom Patrol, the folks running the production have been pretty good about keeping things under wraps. There really hasn’t been much to report since our friends at The Splash Report broke the story that Sharknado and 90210 star Ian Zeiring was cast last month.

But now I’m happy to report they’ve lined up a pretty cool guest star, set to appear at some point during the series’ first season: RJ Cyler.

If that name doesn’t ring a bell, well, it should. The young actor has been on an absolute tear since arriving on the scene in 2013.

While his credits include films like Me and Earl And The Dying Girl and Brad Pitt’s War Machine, TV series like Scream, I’m Dying Up Here, and Black Lightning (Hmm), he’s perhaps best known for playing Billy, aka the Blue Ranger, in the recent Power Rangers reboot film.

He made waves in that film for his deft portrayal of an autistic young man imbued with special powers.

And now he’s set to bring his considerable talent and charisma to Swamp Thing in an as-yet-undisclosed role.

Looking forward to seeing what they do with him when Swamp Thing arrives on the DC Universe later this year.