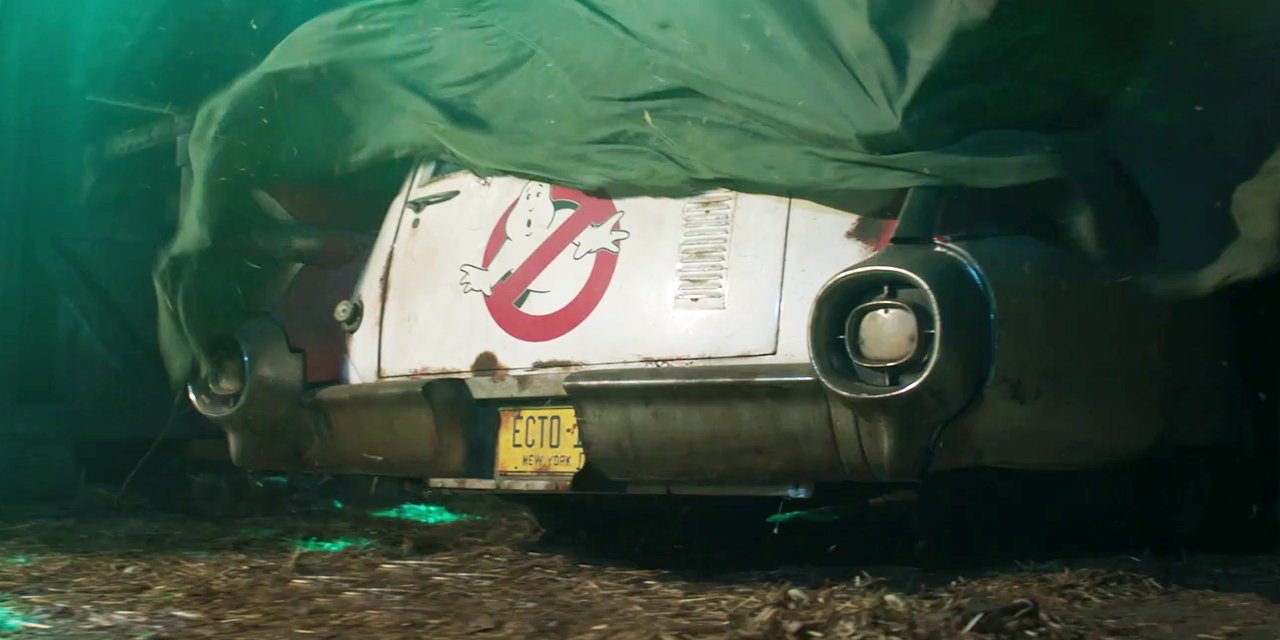 Arguably the biggest news of the month – and the year so far – is that Jason Reitman, son of original Ghostbusters director Ivan Reitman, is making a new Ghostbusters that takes place in the same universe as the original flicks.

The internet had a lot to say about it, but two huge voices stood out. Original cast members Dan Aykroyd and Ernie Hudson both commented on the news. You can see their tweets below.

The teaser they are referring to is short and sweet. You can watch it below:

It looks like the Ecto-1 is in Doc Brown’s place from Back To The Future. It is a good sign that the Aykroyd and Hudson are promoting this, that means it is a pretty safe bet that we will see them in the this movie. Unfortunately we won’t see Harold Ramis, as he passed away a few years ago. Of course, with the right permissions, Sony could always do what Star Wars did for Tarkin in Rogue One, and we could see flashes of an Egon-Ghost.

The mystery here is Bill Murray. He has been iffy about returning to the role of Venkman, and apparently was the reason that Ghostbusters 3 didn’t happen sooner. Then there was a rumor that he would only come back if he could be a ghost. We’ll see if that still holds up. He did appear (albeit as a different character) in the 2016 reboot, so maybe he has softened his stance now. Plus, maybe he’ll do it to honor Ramis.

One person I wouldn’t count on though, is Rick Moranis. He is pretty much retired. He has said no to many things in the past, and might hold firm on that. However, there are only two roles that I can see him coming out of retirement for, and Louis Tully is one of them. (Dark Helmet from Spaceballs is the other.) But I am still not holding my breath.

I would like to see Sigourney Weaver back too. I assume she will be if the film has a grown up Oscar in it. We know nothing of the cast, new or returning, so all of this is just speculation and wishful thinking.

We’ve had a lot of information in a very short amount of time. But we don’t have enough! When we get more information, rest assured, we will share it with you.

The new Ghostbusters film will hit theaters in the summer of 2020.

Next post Kevin Hart Set To Star In A MONOPOLY Movie, Directed By Tim Story