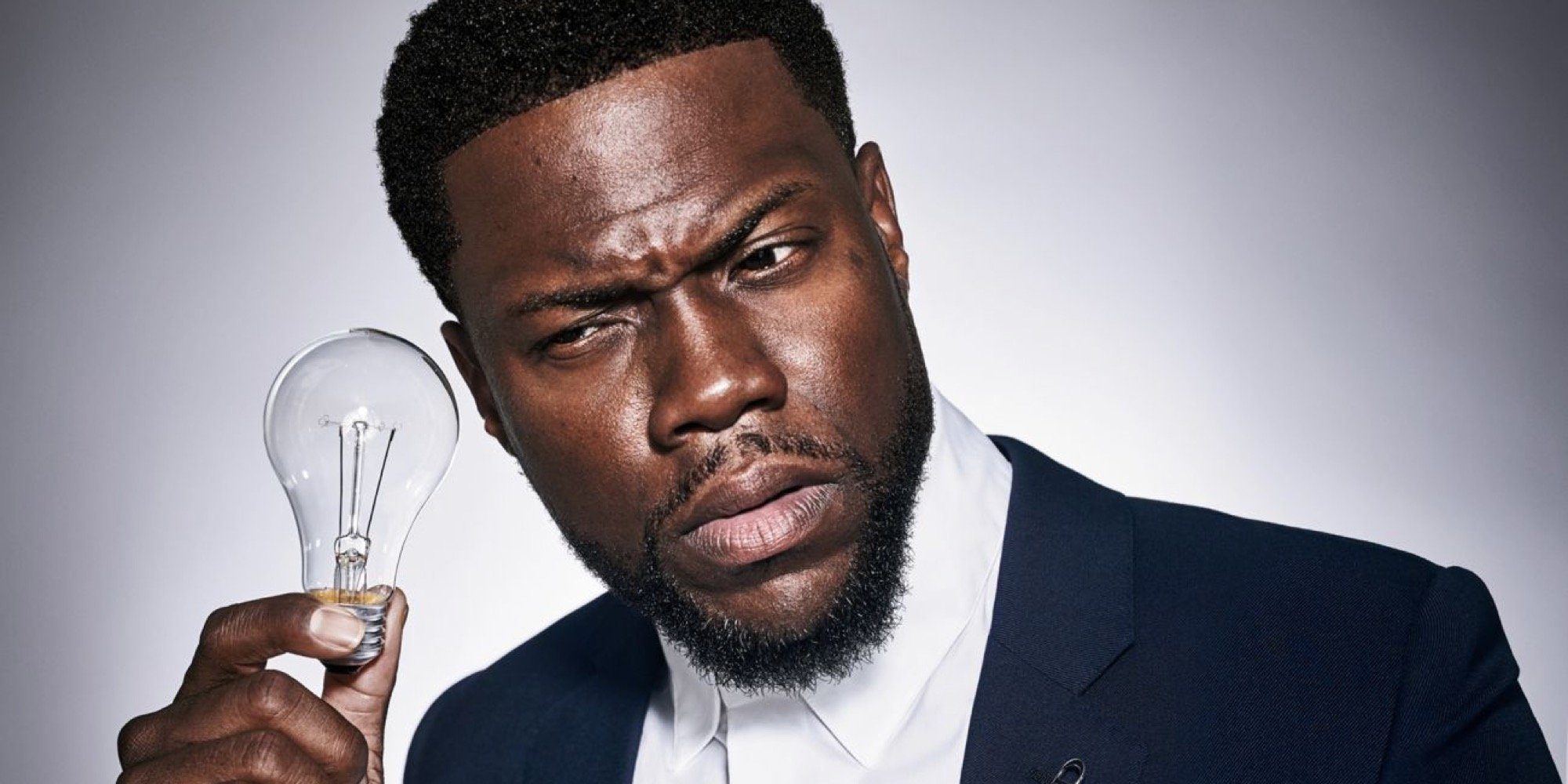 Kevin Hart is a name that’s been in the headlines a lot lately, but that hasn’t stopped him from being very productive while beneath the glare of constant media attention. The Upside stunned box office analysts last weekend, Jumanji 3 is set to start filming in a few days (on the 21st), and now he’s just signed on to star in Monopoly– a film based on the popular board game.

You may recall a few years back, when Hollywood starting mining popular board games for movie ideas. Pop star Rihanna appeared in Battleship, several horror movies about Ouija boards got made, Ryan Reynolds signed on to develop a full-on franchise based on Clue, and so The Chrises (Pine, Evans, Hemsworth, and Pratt) are doing a musical based on Connect Four.

But now there’s officially a Monopoly film on the way, and it’ll find Hart re-teaming with Tim Story. The pair found great success on the Ride Along films, and they’re likely hoping lightning will strike again.

Story is perhaps best known in geek circles for directing the two Fantastic Four films that starred one of the aforementioned Chrises.

As of now, no writer or production start date have been set for Monopoly.

Next post Watch A New Trailer For ARROW’s Mid-Season Premiere!