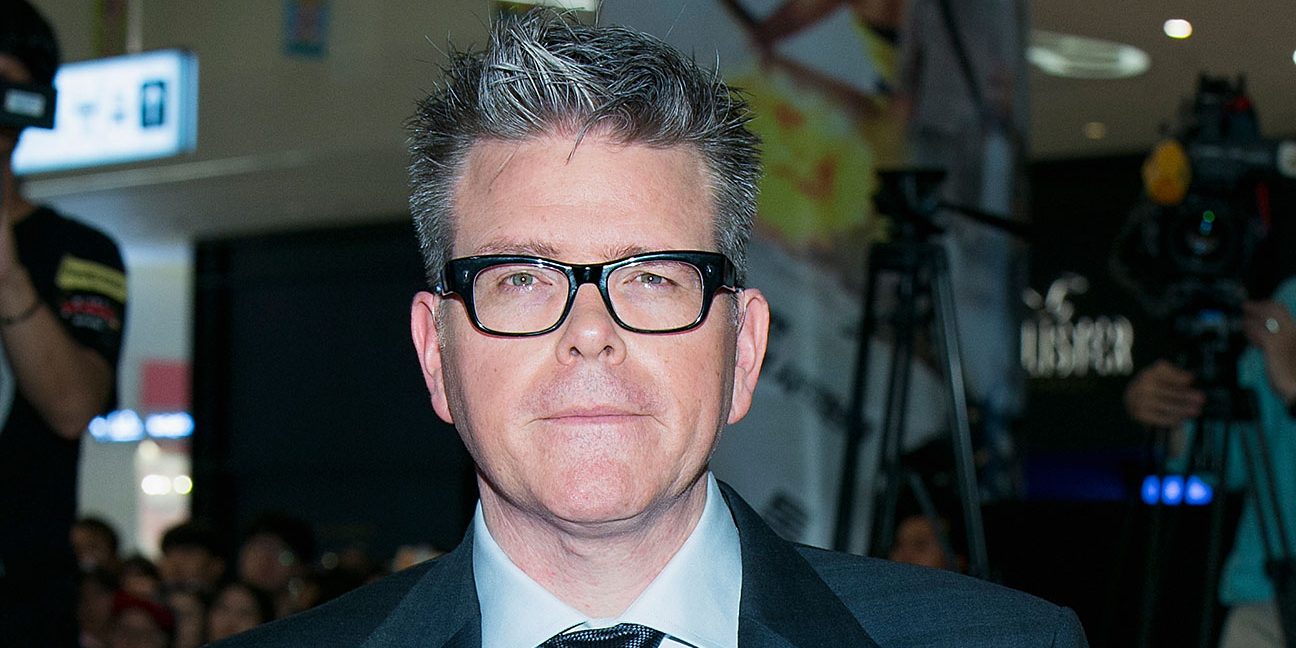 Earlier this week, the internet was thrown for a bit of a loop when it was announced that Christopher McQuarrie had signed on to write and direct the next two Mission: Impossible films back-to-back after the runaway success from last year’s Fallout. While it wasn’t surprising that Paramount Pictures managed to nab McQuarrie once again after his previous two successes with Rogue Nation and Fallout, a number of DCU fans were upset that this seemed to confirm the director wouldn’t be helming a film such as Man of Steel 2 or Green Lantern Corps any time in the near future.

When a fan approached McQuarrie about the matter on Twitter, the director cryptically responded, “The stories you’re reading are not accurate. That’s all I can say.”

“You should really assume nothing. Anything you hear or hope about DC is horses**t if you’re not hearing it from me,” McQuarrie continued with another two Tweets. “It’s all speculation. What I told [Collider] during the #Fallout Q&A was the beginning and end of it.”

Personally I’m not sure how to react. While McQuarrie would have been an awesome pick for a number of DCU films, I worry that we as fans might be muddying our own waters too much with this. Taking McQuarrie’s comments at face value here, it sounds like any potential discussions about him making a DCU film didn’t go very far. And from what MFR tells me, if he did come at all close to making one, it likely would’ve been Green Lantern Corps and not a Superman sequel with Cavill.