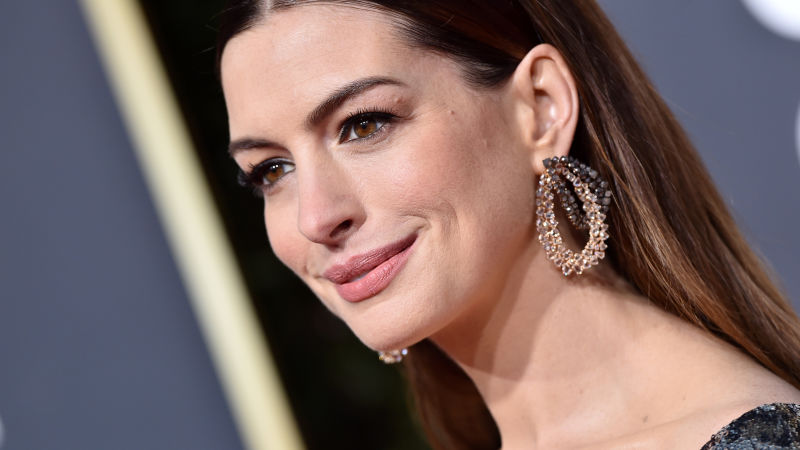 Anne Hathaway is fresh off of her scene stealing role in Ocean’s 8. She is very in demand, and has just booked her next role. She will work for legendary Back To The Future director Robert Zemeckis in a remake of The Witches.

This is not to be confused with Henry Cavill’s Netflix series The Witcher, instead, it is based off of the famous novel, that was made into a movie in 1990 starring Angelica Huston. Hathaway will play the same role Huston did, as the Grand High Witch.

Here is a quick synopsis of The Witches, from Wikipedia:

The story is set partly in Norway and partly in the United Kingdom, and features the experiences of a young British boy and his Norwegian grandmother in a world where child-hating societies of witches secretly exist in every country. The witches are all ruled by the extremely vicious and powerful Grand High Witch, who in the story has just arrived in England to organise her worst plot ever. But an elderly former witch hunter and her young grandson find out about the evil plan and now they must do everything to stop it and defeat the witches.

In addition to directing, Zemeckis will also write the script. As Variety reports, this version is said to be closer to the source material than the 1990 film, which took a few liberties.

The book was written by Roald Dahl. This doesn’t seem to be part of the Netflix deal that Dahl’s people signed with the streaming giant to produce content. But Dahl is one of the most adapted authors ever, and anytime something puts a spotlight on his work, I am all for it.

I am vaguely familiar with The Witches, due to studying Dahl in college, but I am not familiar with the 1990 movie adaptation. I should seek that out just to add another movie to my list.

No word on a release date yet, but we will be sure to keep you updated.